Rice, Murtha & Psoras Trial Lawyers
With over 120 years of experience, their team of lawyers and experienced legal support professionals work to help you in a time of legal need.
CHARLES COUNTY, Md. (May 13, 2022) - With the assistance of the Maryland State Apprehension Team, Deputy State Fire Marshals arrested a Prince Georges County woman on multiple charges of arson stemming from two separate firebombings last October.

Latrice Joneah Williams, 20, of Upper Marlboro, was arrested on multiple charges, including Arson 1st Degree and Manufacturing and Possession of a Destructive Device, after investigators connected her to two firebombings in Charles and St. Mary's counties. 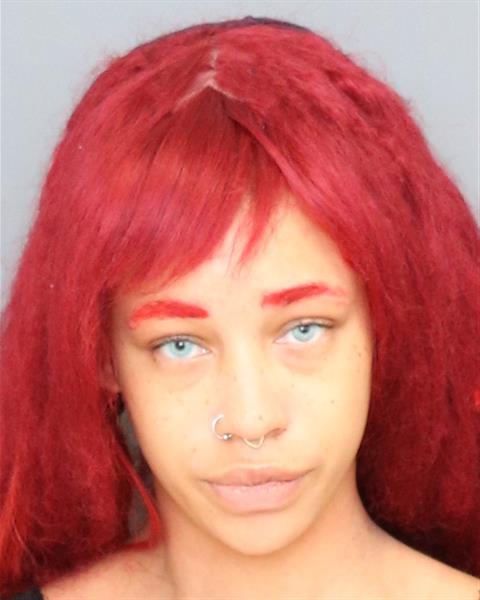 On October 14, 2021, Deputy State Fire Marshals were called to the 3800 block of Shiner Court in Waldorf after the owner discovered the remains of a Molotov cocktail in his front yard. The Molotov cocktail did not function properly and failed to cause significant structural damage.

Investigators obtained video footage showing a person throwing the firebomb at the house the night before, just after 11:00 p.m.

On the following night, just after 11:00 p.m. on October 15th, Deputy State Fire Marshals responded to the 25100 block of Gallant Man Drive in Hollywood after the St. Mary's County Sheriff's Office responded for a person who had three Molotov cocktails thrown at a house. The owner told investigators he was inside the home when he heard a noise and later discovered the devices just feet from his door, with one still burning. He was able to extinguish the fire with a fire extinguisher.

Over the last six months, investigators have gathered evidence, including cell phone records, which led to the identification of Williams.

Williams was arrested without incident yesterday morning and held without bond at the Charles County Detention Center.

They don't speak to motive. Let me guess. Didn't get a tip for her Uber Eats delivery to those 2 addresses? Old relationships that ended poorly? Arson for hire?

Who doesn't understand that Molotov's need a hard surface?

I wonder if this means they paid one of those lovely services which tracks everyone to get a list of phone numbers who were in the physical area at the time of interest? My guess is yes, especially if it took them 6 months to investigate.

Ladies and gentlemen, before committing a crime, please lock your tray tables in the upright position and stow your electronic devices in a Faraday cage.

Be nice if the court system would join the current decade so we could get charging documents online instead of having to run to each courthouse and waste half a day.
Last edited: May 13, 2022