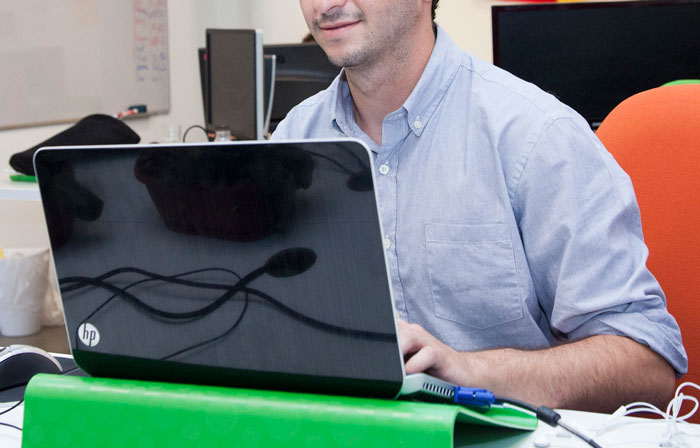 At my first job, I used to work mostly with women, then switched to IT and now it’s mostly men. I was surprised to learn that guys don’t hold a grudge as much as the women I worked with did. We’d have an argument on Friday, I was worked up about it all weekend and worried how it would affect our future relationship, then come Monday and boom…nothing. They genuinely seemed like they let it go. It’s a pretty sweet thing. 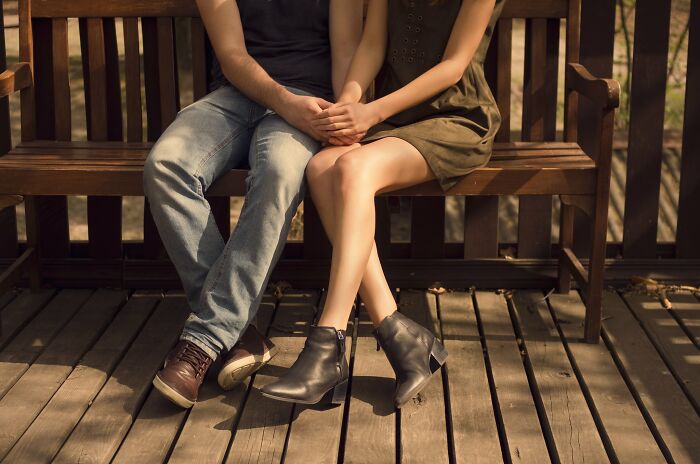 That when a guy is invested in a girl they are oblivious to other flirting women.

Me: what do those 2 girls wanted? (All dresse up with drinks in their hand)

Edit2: girls were all smiling, giggling and doing the hair thing. And I kept an eye on those 2... they did not go to the restroom after talking to him.

My husband: they wanted to know where the bathrooms were.

Me: dude, these women knew where the bathrooms are, they just wanted to make small talk with you.

My husband: nah, i told the the bathrooms were over there. 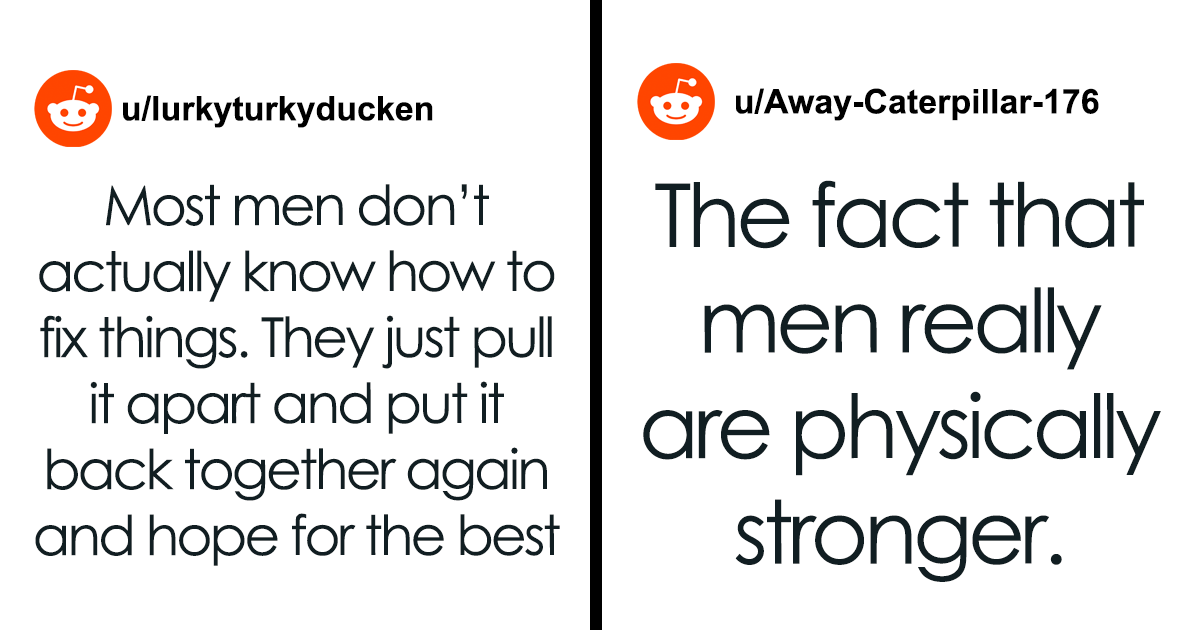 Viral thread has women opening up about facts about men they were surprised to discover, and here are 26 of them.