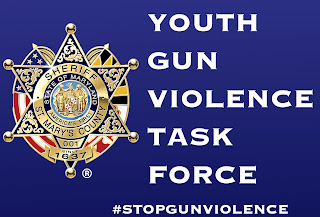 On June 15, 2021, members of the St. Mary’s County Sheriff’s Office Youth Gun Violence Task Force, Narcotics Division, Criminal Investigations Division, along with assistance from the Emergency Services Team, executed a search and seizure warrant in the 46300 block of Columbus Drive in Lexington Park. Joseph Daren Brooks Jr., age 18 of Lexington Park, attempted to flee the residence on foot. Deputies pursued Brooks and took him into custody. Located in the waistband of Brooks’ jeans was a loaded handgun. Brooks was also found to be in possession of a digital scale, and suspected marijuana. Brooks was uncooperative with officers on scene and resisted arrest by attempting to exit the police vehicle. Brooks was charged with the following: 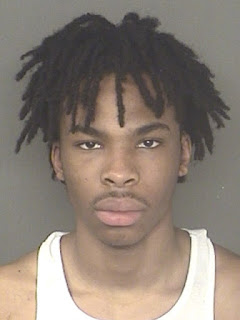 Joseph Daren Brooks Jr.​
The following wanted individuals were located at the residence where the search warrant was executed and arrested: 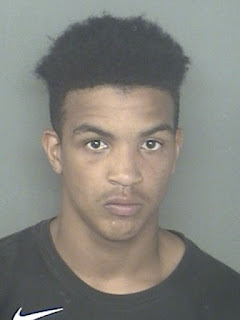 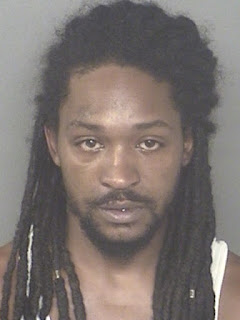 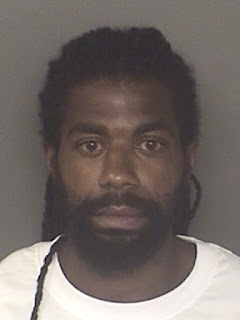 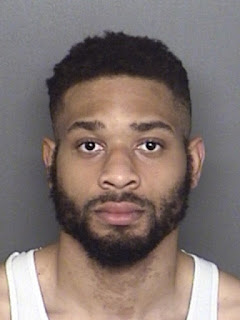 Anyone with information on gun violence in St. Mary’s County is asked to contact (301) 475-4200 extension 78087 or by email at stopgunviolence@stmarysmd.com.

The St. Mary’s County Sheriff’s Office Youth Gun Violence Task Force is a collaborative effort with the Bureau of Alcohol, Tobacco, Firearms and Explosives (ATF), the Maryland State Police (MSP) and the State’s Attorney’s Office for St. Mary’s County to ensure the safety and security of all residents, through the arrest and prosecution of those seeking to do harm unto others through gun violence.

Citizens may remain anonymous and contact Crime Solvers at (301) 475-3333, or text a tip to “TIP239” plus their message to “CRIMES” (274637). Through the Crime Solvers Program tipsters are eligible for an award of up to $1,000 for information about a crime in St. Mary’s County that leads to an arrest or indictment.