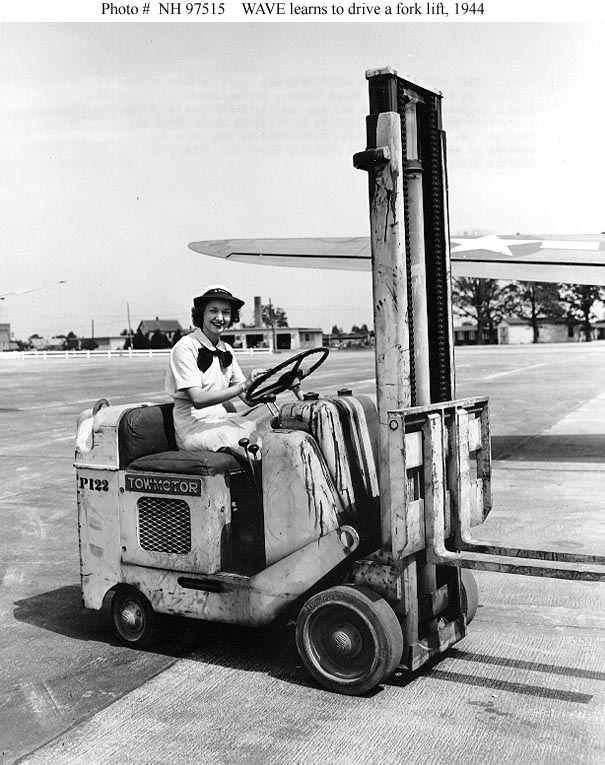 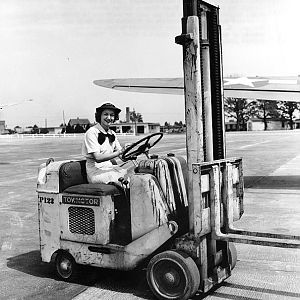 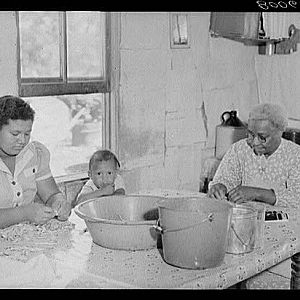 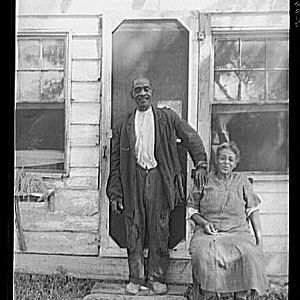 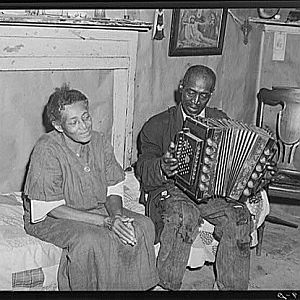 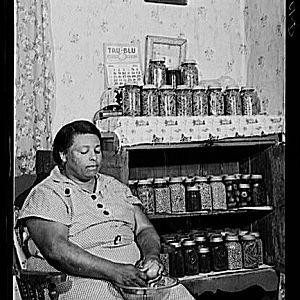 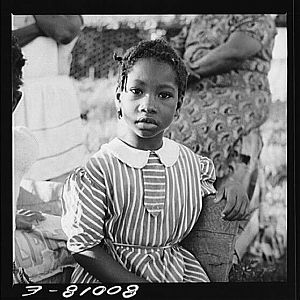 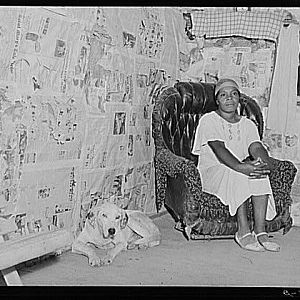 WAVE 'Flight Orderly' gets Experience at PAXRVR in 1944

"It won't be part of her duties, but Seaman Second Class Frances Marian Jerome, ... decides it won't do her any harm to learn how to drive a towmotor during her instruction at Patuxent River Naval Air Station, Md., where she awaits assignment to duty as a flight orderly on continental trips aboard a Naval Air Transport Service plane."

Quoted from the original caption released with this photograph on 7 December 1944. Uniform indicates that the photo was taken much earlier in the year.
Click to expand...
There are no comments to display.

Album
So. Marylanders during the 1940's