PREMO Member
Mr Herring then suffered a heart attack, and died in hospital shortly thereafter. His wife says he was "scared to death."

Months later the family learned about Shane Sonderman, the minor who had been targeting Mr Herring and was responsible for the attack.

"He was from Tennessee," says Corinna Fitch. "He's the one that collected all our information, my address, my sister's, my moms, my mother sister, and put it on a channel on Discord, which is a gaming chat forum."

This was apparently an intimidation tactic to pressure Mr Herring into giving up the Tennessee username. Then, "a kid in the United Kingdom made the call to my dad's local police department." 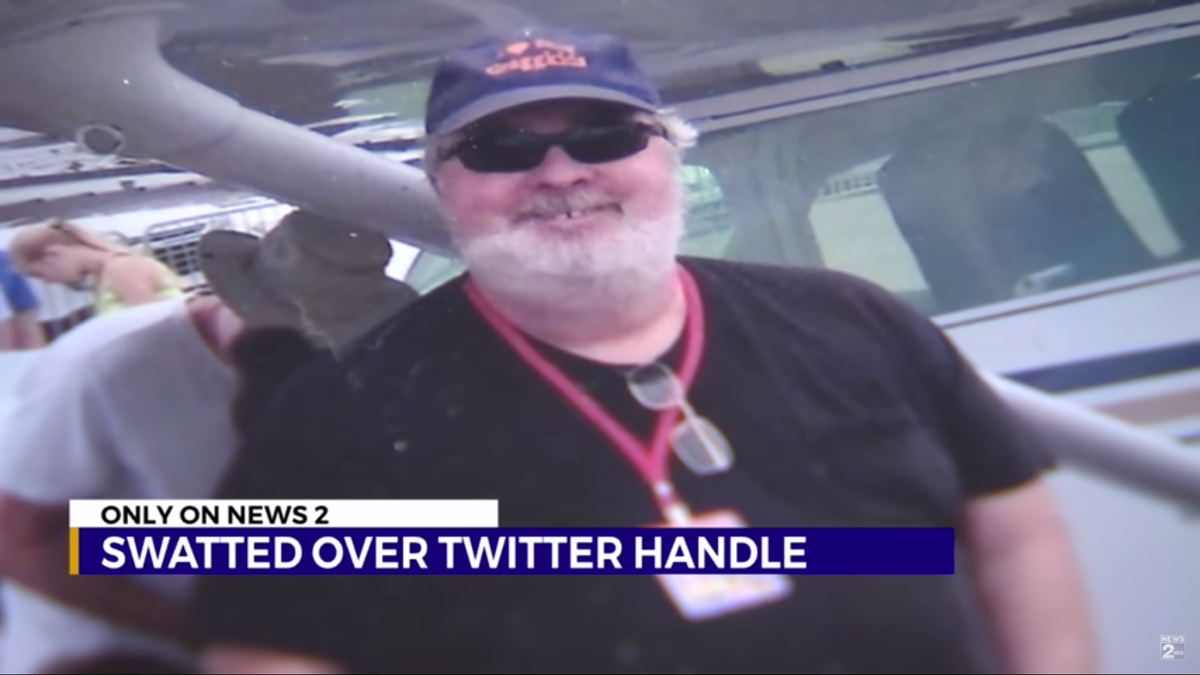 Details of the incident, which took place in 2020, were made public in a new report.

Sonderman and his conspiratorial should be put up against a wall

PREMO Member
Patron
Swatters should be put to death. I'd be happy to volunteer my services.

vraiblonde said:
Swatters should be put to death. I'd be happy to volunteer my services.
Click to expand...

If there are a million of them are you volunteering to fix them all?

Merlin99 said:
If there are a million of them are you volunteering to fix them all?
Click to expand...

I have no doubt I could find a few helpers.

vraiblonde said:
I have no doubt I could find a few helpers.
Click to expand...