Sherill declined to provide details of what she witnessed and did not identify any “members of Congress” who “abetted” “groups coming through the Capitol.” She also refused to comment any further to the media, telling Fox News only that, “We’re requesting an investigation right now with certain agencies.”

“The congresswoman didn’t name any of the lawmakers, or offer additional details into what qualified their actions to be ‘reconnaissance,'” Politico added. She also refused to say how she knew the “tours” allegedly being given by Republican lawmakers connected to the following day’s attack. She told Politico only that she was referring what information she had to “authorities.”

Rep. Tim Ryan, Politico noted, also mentioned being “aware of a couple … colleagues who are being eyed as potentially giving tours to the would-be insurrectionists,” but that he was waiting on verification, adding that he only considered the possibility that his colleagues had been in league with rioters after Wednesday’s incident.

“Ryan said the information was passed to authorities as early as last Wednesday night. He said it involved ‘handfuls’ of people who were escorted through the Capitol. Enough to know that these weren’t ‘one-on-one’ tours or ‘a small family,” he told Politico. 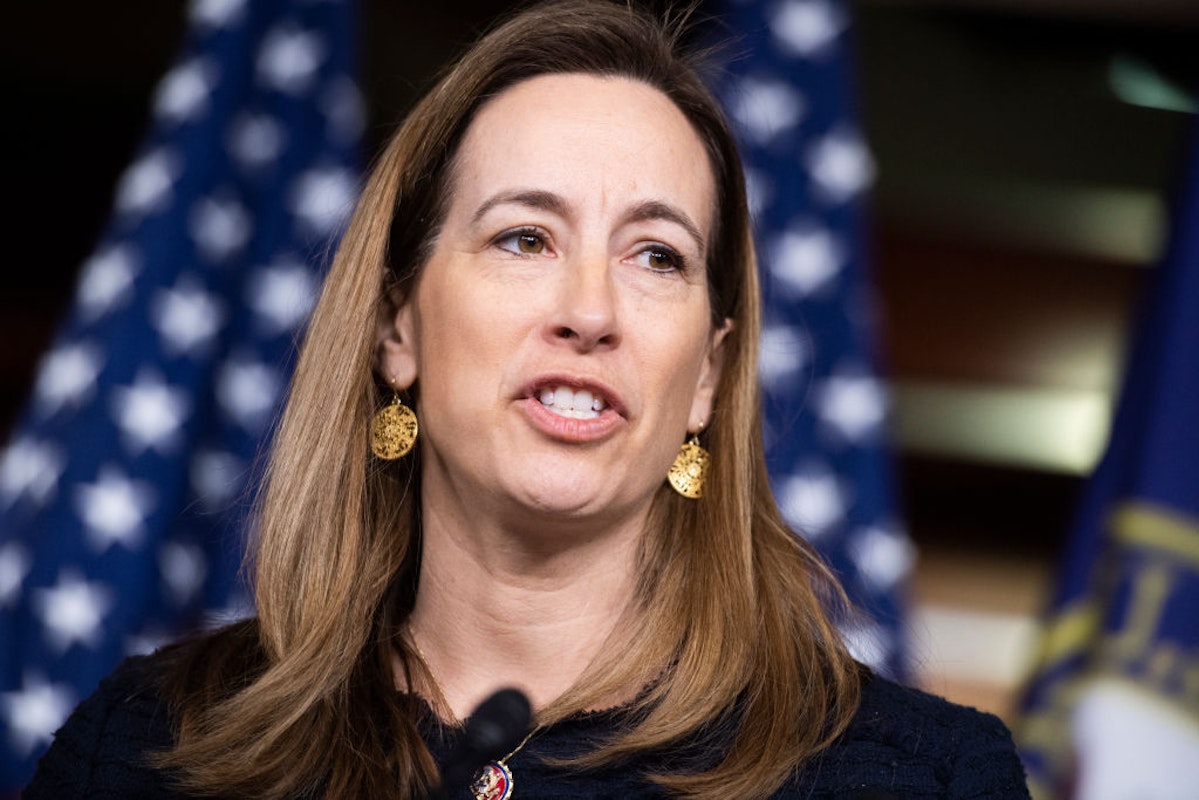 Democrat Rep. Mikie Sherrill (D-NJ) claimed, in a short video interview posted on Facebook, that some of her Republican Congressional colleagues led

It's just a damned shame that Republicans have to sit in the same Chamber with people who hate them badly enough to make up such stories.
This "lady "is from New Jersey so it shouldn't be totally unexpected. To my knowledge the only state in the United States that believes their resident are too stupid to pump their own gas.
You must log in or register to reply here.
Share:
Facebook Twitter Reddit Pinterest Tumblr WhatsApp Email Link
Top