Rice, Murtha & Psoras Trial Lawyers
With over 120 years of experience, their team of lawyers and experienced legal support professionals work to help you in a time of legal need.
On May 9 at 1:15 a.m., detectives were conducting surveillance in the 3100 block of Leonardtown Road in Waldorf due to recent commercial burglaries in which the suspect(s) were smashing out the front windows to businesses and stealing money from cash registers. During their surveillance, a detective noticed the front door to a liquor store had been shattered. Upon approaching the store, the detective observed one suspect flee from the business into a nearby wooded area. A second suspect, David Leroy Raley, 44, of Waldorf, was apprehended on the scene. With the assistance of patrol officers and a police K9, the suspect who initially fled, Jamari Deandre Hagens, 21, of White Plains, was apprehended. Further investigation revealed Hagens was linked to six recent burglaries of businesses including one restaurant, two liquor stores, a beauty supply shop, a convenience store, and a tavern. He was charged with six counts each of burglary, destruction of property, theft, and other related charges. At this time, Raley has not been linked to the other cases; however, detectives are reviewing additional evidence. He was charged with one count of burglary. On May 9, a district court commissioner released Raley from the Detention Center on personal recognizance. On May 11, a judge ordered Hagens to be held at the Charles County Detention Center without bond. Det. R. Beach is continuing to investigate. 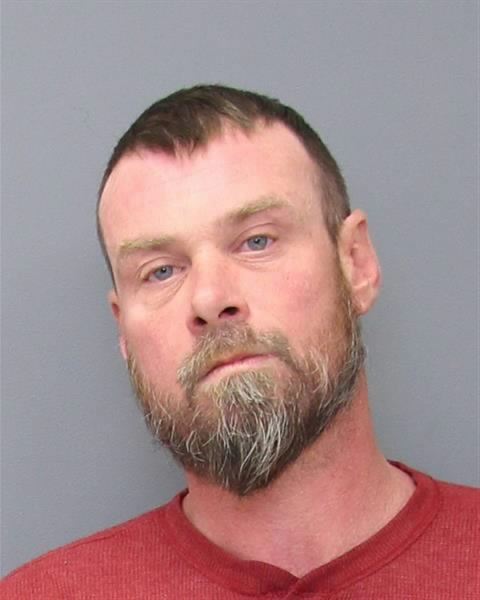 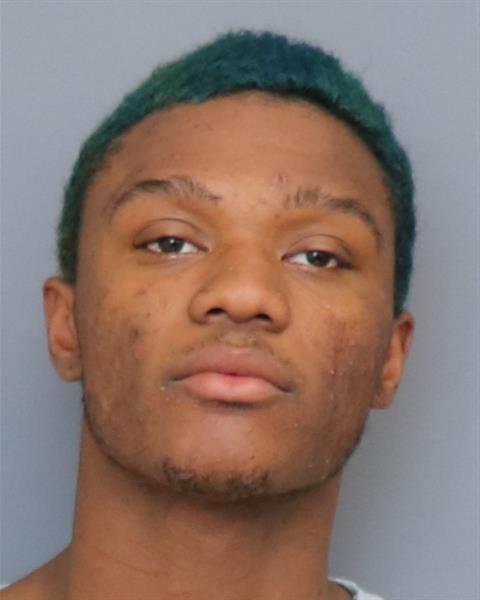