PREMO Member
More than just a slogan on a t-shirt, feminism is a radical tool for fighting back against structural violence and injustice. Feminism, Interrupted is a bold call to seize feminism back from the cultural gatekeepers and return it to its radical roots.

Lola Olufemi explores state violence against women, the fight for reproductive justice, transmisogyny, gendered Islamophobia and solidarity with global struggles, showing that the fight for gendered liberation can change the world for everybody when we refuse to think of it solely as women's work. Including testimonials from Sisters Uncut, migrant groups working for reproductive justice, prison abolitionists and activists involved in the international fight for Kurdish and Palestinian rights, Olufemi emphasises the link between feminism and grassroots organising.

Reclaiming feminism from the clutches of the consumerist, neoliberal model, Feminism, Interrupted shows that when 'feminist' is more than a label, it holds the potential for radical transformative work. 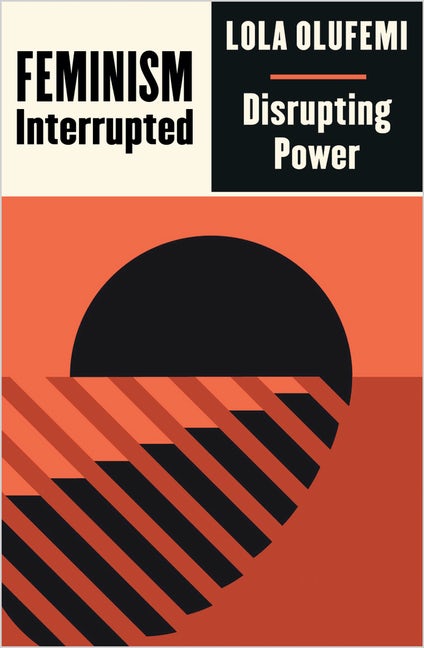 More than just a slogan on a t-shirt, feminism is a rad…