PREMO Member
That was only the beginning. As California’s industries shuttered, I lawyered the cleanup and redevelopment of these lands — turning factories into upscale mixed residential-retail projects, landfills into parks, tilt-up warehouses into expensive apartments for tech workers, and decayed single-occupancy hotels into gleaming high-rise towers.

I watched my big law firm peers, like the rest of California’s economic and political elites, retreat ever deeper into tiny White enclaves like Marin County, where they charge their electric vehicles with rooftop solar panels, send their kids off to elite schools with overpriced burlap lunch sacks, and clutch their stainless steel, reusable water bottles — all marketed as “green” products but mostly made in China by workers earning poverty wages, in state factories spewing pollution and powered by coal-dependent electric grids, and then shipped across the ocean in tankers powered by bunker fuel.

As the White environmentally minded progressives with whom I lived and worked allied with the state’s growing non-White population, California turned reliably blue, giving the Democratic Party an unbeatable electoral majority that was ostensibly a testament to the power of the state’s new majority of minorities. But the state’s White environmental donor class continued to wield outsized power within the progressive coalition.

In my 23 years as a token minority on the board of the California League of Conservation Voters, with White environmental donors and activists who cycled in and out of agencies like the California Air Resources Board (CARB) and Cal/EPA, a smattering of shorter-time tokens and I were lonely voices calling attention to how California’s supposedly world-leading environmental and climate regime was destroying the possibility of homeownership and manufacturing sector jobs for hardworking members of Latino, Black, and other minority communities.

During those years, I witnessed the creation and repeated emasculation of “environmental justice” groups. Often incubated, and always bullied and underfunded by White environmental advocacy groups and philanthropists, environmental justice advocates too often went along with fundamentally anti-growth policies that blocked housing that was still affordable to median-income households, shuttered unionized industries meeting the most stringent environmental, workplace safety, and labor protection standards in the nation, and prevented the expansion of the transportation, water, and public service infrastructure needed by California’s growing population. 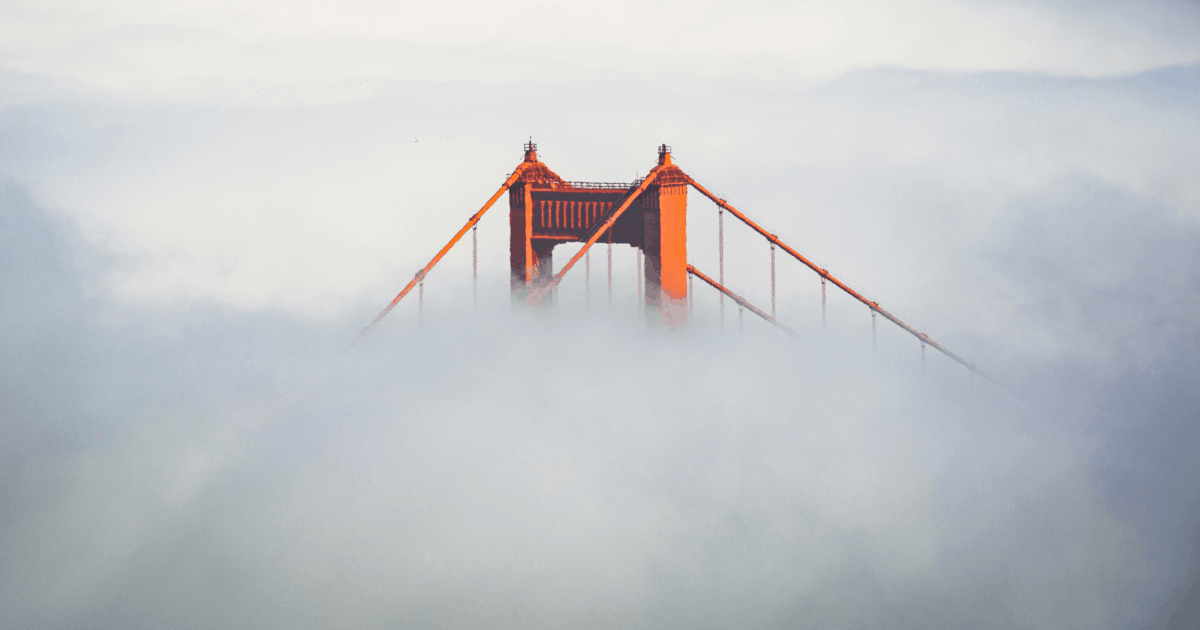