Kennan’s Containment Strategy: A Consensus on What Not to Do

PREMO Member
THE MOST famous modern instance of the United States consciously adopting a grand strategy was the concept of “containment” against the Soviet Union, devised by the diplomat and Russian area specialist George Kennan in the immediate aftermath of World War II. Yet a look at how Kennan’s idea evolved, how it was adopted, and how it played out over time, indicates that it was no cut-and-dry affair; that it was adopted mainly in a negative sense; that it provided relatively little guidance during the long Cold War decades; and that it appeared prescient—romantic even—particularly in retrospect once the Cold War had ended.


American foreign policy elites have adopted a partial myth about containment in order to worship at the altar of grand strategy before declaring that such a sweeping approach is no longer possible. Both propositions are false and are driven partially by nostalgia—for a simpler era that was not so simple at all. In truth, Kennan’s theory codified the conventional wisdom of his colleagues who agreed only about what not to do. Moreover, achieving such a negative consensus is certainly possible today—if not in the larger foreign policy community scattered along the East Coast with all its divisions and “global” rather than “American” outlook, then at least within the community of defense experts centered around the Pentagon. By refusing to mythologize the past, the defense community can, on its own, better construct a framework about preparing for the middle decades of the twenty-first century.


ON FEBRUARY 9, 1946, Soviet leader Joseph Stalin made a speech at the Bolshoi Theater in Moscow, at the conclusion of an “election” campaign for the Supreme Soviet. The election was rigged, of course. But the purpose of the campaign, as Stalin’s speech would make clear, was to rejuvenate the country’s revolutionary spirit following the victory in the Great Patriotic War against Nazi Germany. The speech concentrated the minds of the State Department’s Soviet experts: rather than constituting a turning point for them, it helped confirm their gelid views about Stalin’s intentions. At the Bolshoi Theater, the Soviet tyrant did not mention historic Russia and the Russian people, which the Kremlin had been stressing throughout the war (and which Stalin had extolled only the previous May upon the Allied victory). Instead, Stalin now spoke only of the victory of “our Soviet system,” and for the first time since 1941 made little mention of gratitude to the quondam Western Allies. The Soviet leader blamed “modern monopoly capitalism” as the root cause of the war, and implied that Nazism was merely a part of that larger category. This was not new—Stalin had spoken in a similar vein in the 1930s. But now it turned out that the grueling and titanic struggle for survival against Adolf Hitler, which had cost well over twenty million lives inside the Soviet Union, had changed nothing in Stalin’s prewar thinking. Stalin, moreover, stressed in his speech that the Communist Party and its ideology were to be further fortified, and that from now on there would be much less talk of patriotism and of historic Russia. There would also be no mention of the marshals and generals responsible for winning the war. Personalities—individuals, that is—no longer counted, except for Stalin himself. As the late British historian Hugh Thomas wrote, summing up the speech, “Russia had determined to return to being the Soviet Union, the capital of world Communism, not the great ally.” 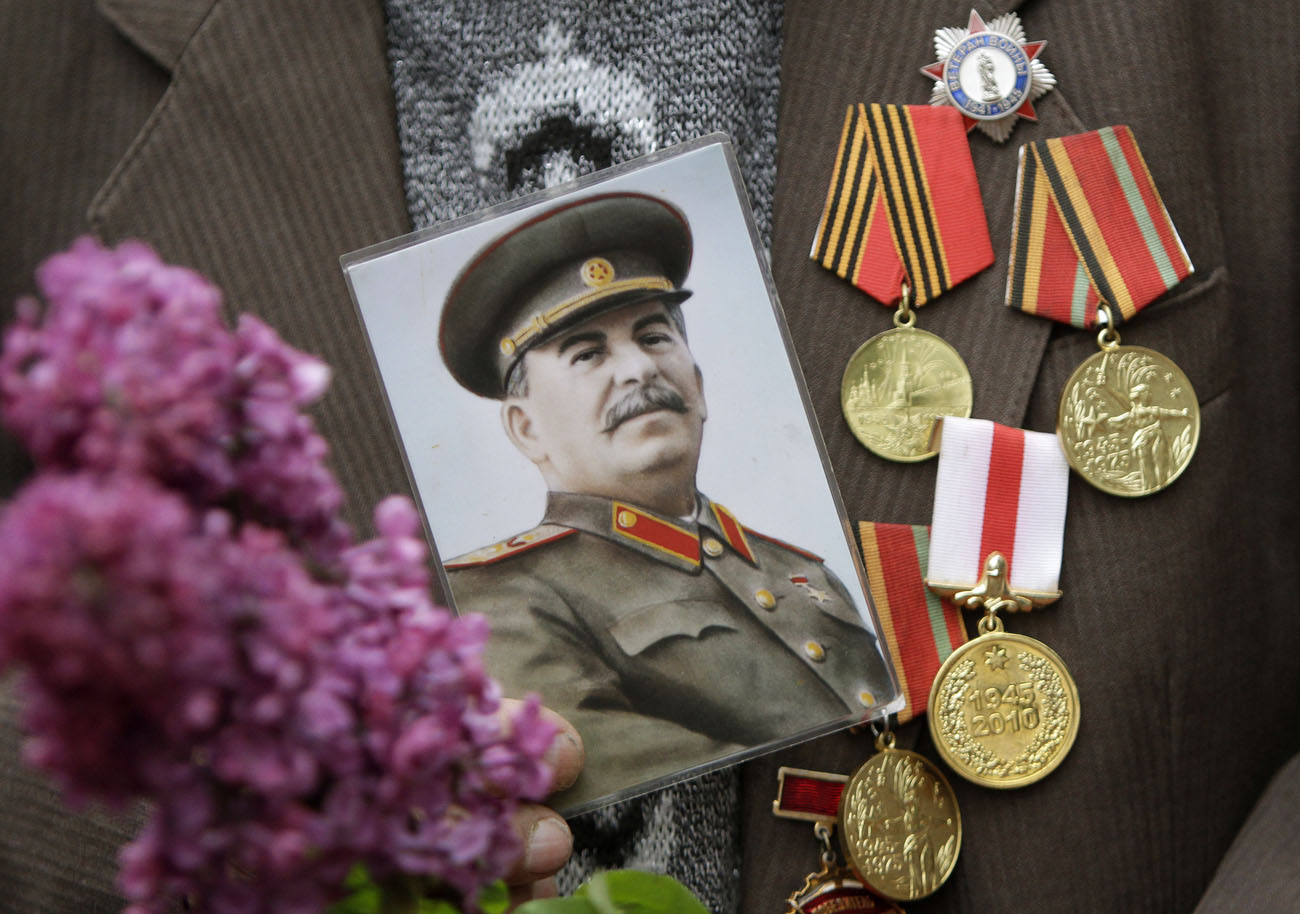 Kennan’s Containment Strategy: A Consensus on What Not to Do

American foreign policy elites have adopted a partial myth about containment in order to worship at the altar of grand strategy before declaring that such a sweeping approach is no longer possible. Both propositions are false and are driven partially by nostalgia.