PREMO Member
So, after the articles were passed today after a day of political theater from these clowns, getting reports that this whole incident may have been pre-planned. Yes, our great and hopelessly anti-Trump FBI finally came in promptly to drop this development after the Democrats had set this remove Trump train into motion. And of all outlets, CNN was the one to report on it:

Evidence uncovered so far, including weapons and tactics seen on surveillance video, suggests a level of planning that has led investigators to believe the attack on the US Capitol was not just a protest that spiraled out of control, a federal law enforcement official says.

Among the evidence the FBI is examining are indications that some participants at the Trump rally at the Ellipse, outside the White House, left the event early, perhaps to retrieve items to be used in the assault on the Capitol.

A team of investigators and prosecutors are also focused on the command and control aspect of the attack, looking at travel and communications records to determine if they can build a case that is similar to a counterterrorism investigation, the official said.
Click to expand... 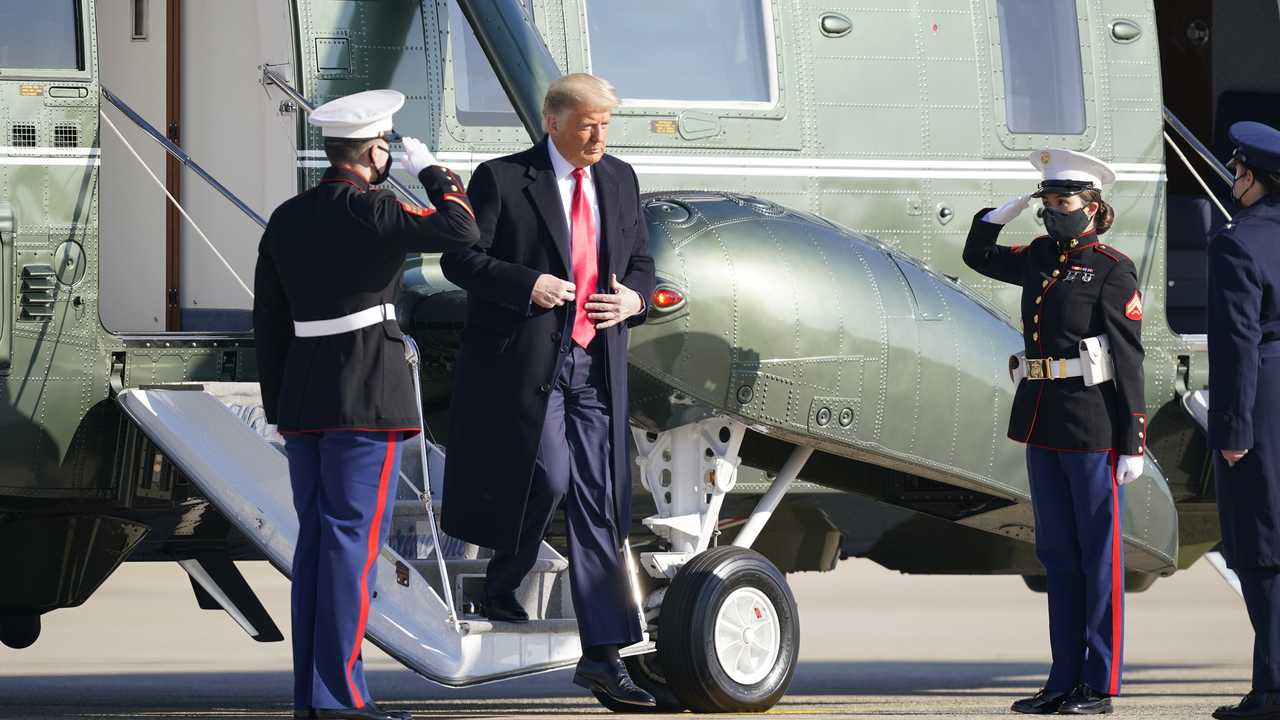 President Trump was impeached yesterday by a mostly party-line vote. Ten House Republicans did cross the picket line to back the Democratic Party’s unhealthy fetish with impeaching this president. They 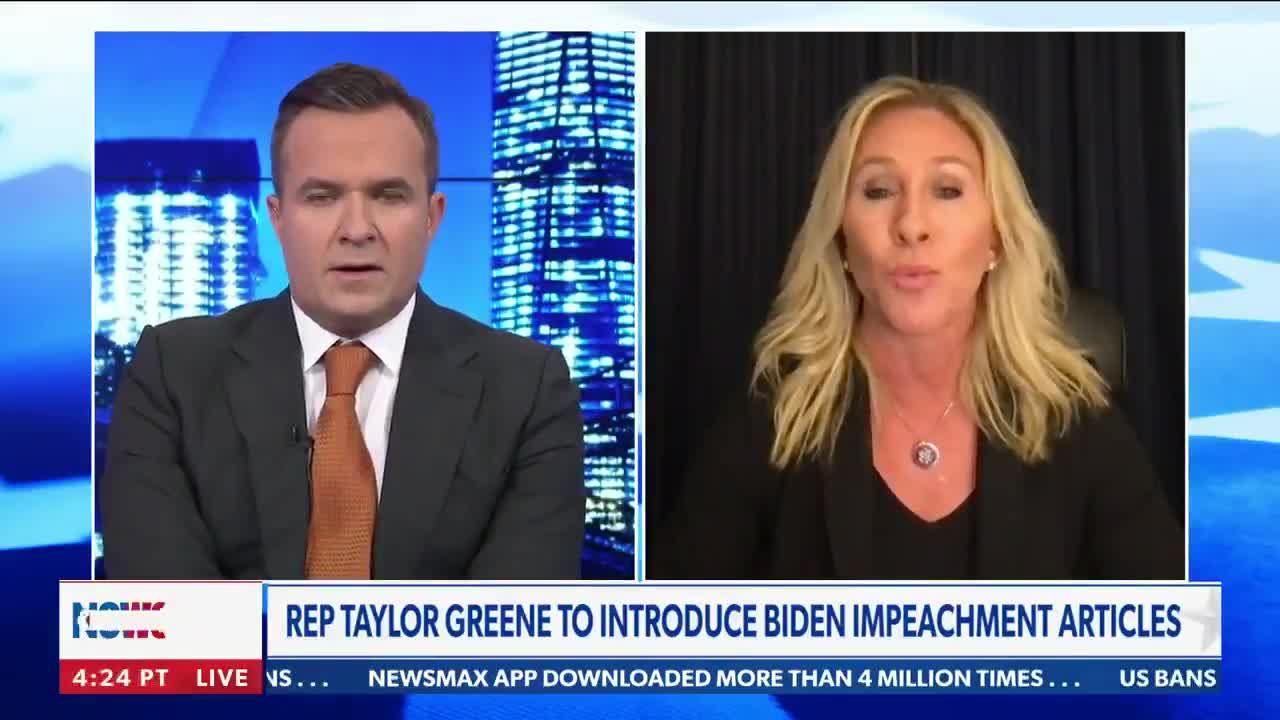 This is perfect trolling of Democrats.