Maxine Waters goes to Minnesota, calls for anti-police crowd to ‘get more confrontational’

ginwoman said:
Pelosi is standing behind what Maxine said. She's got her back. Two dingbats .....power crazy dingbats
Click to expand...

I don't think anyone really thought Pelosi might criticize Mad Max. She may ding AOC but she's scared of Maxine because she can't afford to get in dutch with the CBC. If she loses that faction she's done.

Well CBS is doing their part to get a mistrial;


The response from the "reporter" when called out on this was, "It's public record".

Mark Whitlock was suspended on twitter for tweeting the city where the head BLM grifter purchased her new home, for "tweeting personal info". A TV reporter in Utah, using hacked materials, went to the home of a paramedic that donated $10 to the Kyle Rittenhouse defense fund. He tweeted about the big "story" and Jack let it stay up even though twitter (allegedly) has a policy about using "hacked" materials; well at least they did when it came to Hunter's laptop.

PREMO Member
What a great way to put the jurors in harm's way.

vraiblonde said:
If she loses that faction she's done.
Click to expand...

kom526 said:
Well CBS is doing their part to get a mistrial;
Click to expand...

Do you supposed they're all doing this specifically to get a mistrial? Because they know that Chauvin will be found not guilty, and rightfully so, so if they can get a mistrial they can keep the story going?

But they could keep the story going if he is found not guilty, so I'm not really sure what's motivating them to do this. Unless it's literally to intimidate the jury into giving the verdict they want, which seems stupid to me but the Democrats haven't been bastions of common sense and good decisions these past 5 years. 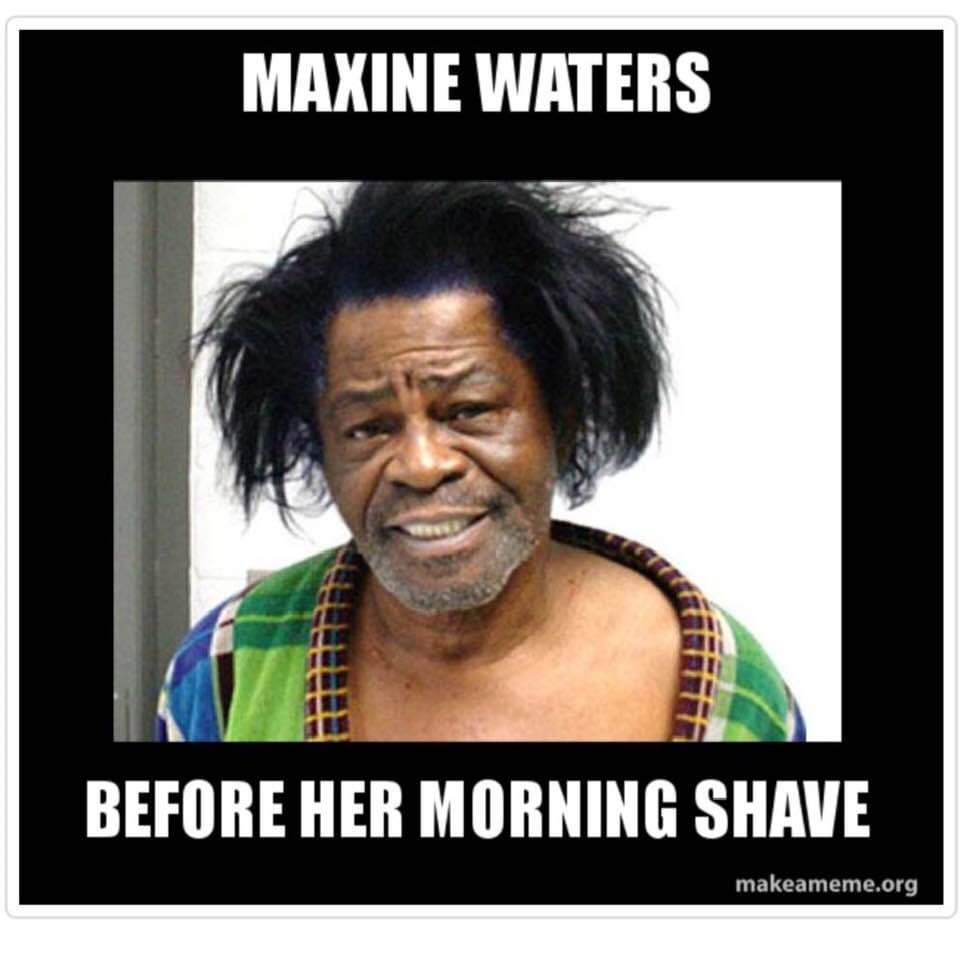 Guilty on all charges.
I don't understand that, How can they find someone guilty of Murder 2 murder 3 and manslaughter when they only have one person being tried.
Anyway i guess Mad Max is doing her happy dance, she and others crucified an Officer of the law for doing his duty.

If I were a Minneapolis cop i would be finding myself a new job. 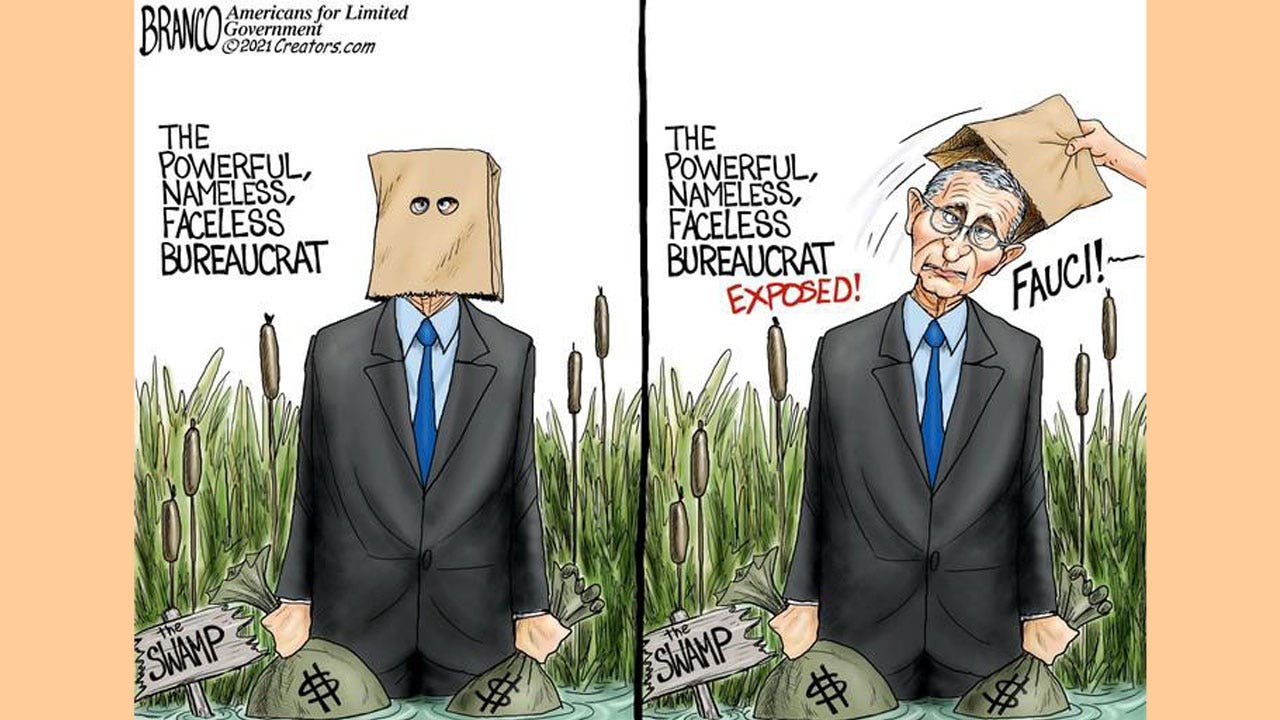 Political cartoon of the day: The man behind the ... bag?

“You know, when you think about the irony of what Congresswoman Waters did, she borrowed the playbook of the Ku Klux Klan from the 1920s and 1930s. They would stand outside of courtrooms and they would threaten violence if any jury would ever acquit a black person or convict a white person,” the attorney explained, according to Mediaite. “Now we’re seeing exactly the opposite. We’re seeing mobs outside the courthouse and we’re seeing members of Congress, just like the Klan had governors and senators and very prominent public officials, demanding verdicts in particular cases. And now we have a member of Congress demanding a verdict in a case.”

Dershowitz pointed out that the case is complex and Waters was attempting to influence the jury.

“This is a very close case on what degree of homicide is involved if the jury gets beyond the issue of causation,” he said. “This is not a simple case of looking at a video. There’s causation, issues of intent, and other issues in the case that the judge instructed the jury on.”
H

The Judge should have declared a mistrial for surely guilty or not, this ex- police Officer did not get a fair and unbiased trial.

Hijinx said:
The Judge should have declared a mistrial for surely guilty or not, this ex- police Officer did not get a fair and unbiased trial.
Click to expand...