MIKE ROWE: If you make fossil fuels the enemy, then you are going to reap a whirlwind of unintended consequences really, really quickly. I get that a lot of people are convinced the end of days is coming 12, 15, 20 years down the road. I get that, but there's no proportionality and there's no context. And when you talk about flipping a switch and getting rid of oil and natural gas and even coal, for that matter, you would hasten that Armageddon to an exponential factor. ...

You have to do it responsibly, and you have to deal with fossil fuels responsibly. But you can't just go no, fossil fuels are the enemy, period, it's over. That will hurt on every imaginable level, in my view. Alex Epstein wrote a great book. It's called "Fossil Future." And in it, he just says, look, let's have the conversation, but let's at least understand that fossil fuels have saved more lives over the last hundred years than anybody is really thinking about… it's fossil fuels that have protected us from the climate, and in so many ways. But it's hard to say that out loud today without it coming back over the net with so much topspin that somebody's going to call you a denier, and then the conversation ends. 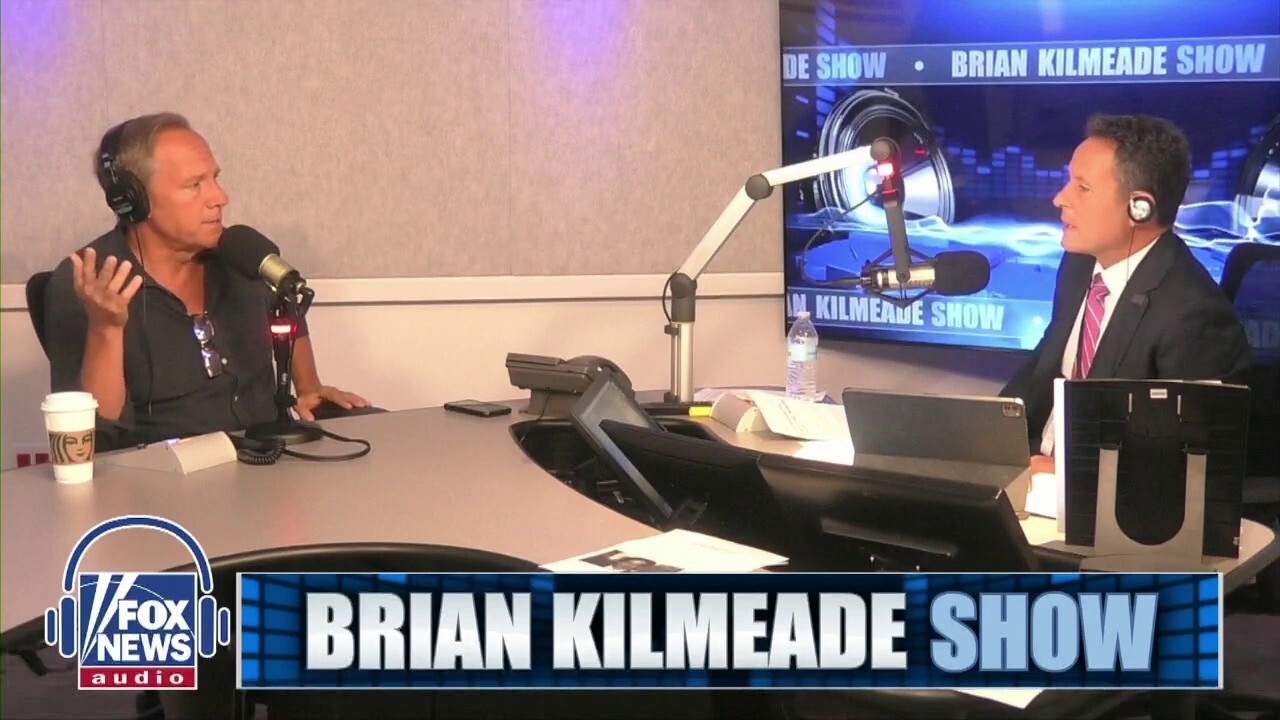 I like mike Rowe but don’t you think it is sad that a television personality has to state something that most with common sense should already know?

I'll have to see if I can find it, I'm sure google buried it.. but when COVID hit and they locked down the economy, global warming actually accelerated, A LOT.. WHY?? Because of the lack of emissions from fossil fueled vehicles.. and the lack of contrails from planes.. Our current emissions actually have a cooling effect on our planet, shading us from the sun's heat..