Scientific American Comes out for Biden

PREMO Member
Because he promises to spend money ... and Trump Lies / Discounts Science

n January 2018, Sargent wrote a memo to employees in which he responded to a cease-and-desist letter sent to Henry Holt & Company by President Trump’s personal attorneys about the book “Fire and Fury” by author Michael Wolff. Sargent wrote, “We will not allow any president to achieve by intimidation what our Constitution precludes him or her from achieving in court.”

The president is free to call news “fake” and to blast the media. That goes against convention, but it is not unconstitutional. But a demand to cease and desist publication—a clear effort by the President of the United States to intimidate a publisher into halting publication of an important book on the workings of the government—is an attempt to achieve what is called prior restraint. That is something that no American court would order as it is flagrantly unconstitutional. 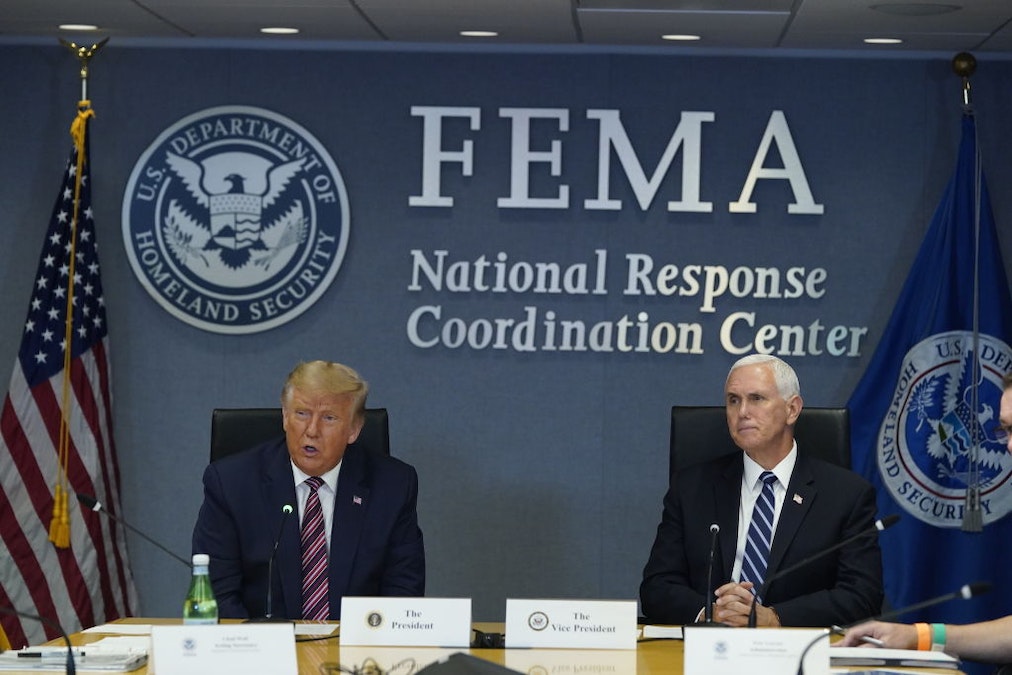 PREMO Member
Leaving aside the fact that the pejorative “climate arsonist” makes even less sense than “climate denier,” Biden here is accusing his political opponent of causing, or at least failing to prevent, fires, floods, and hurricanes. In no uncertain terms, he says that re-electing Donald Trump will mean that your entire neighborhood might be swept away in a superstorm, drowned in floods, or incinerated (hopefully not all at once).

Joe Biden, patron saint of science, apparently believes that there is some sort of physical mechanism by which the President of the United States can actually cause hurricanes to materialize and flood waters to rise. He is not talking about humans merely contributing in some partial way to gradual changes in climate over the course of many decades and centuries. Rather, he is suggesting that one single human on Earth today can, through his own exertions, have a material impact on global weather conditions. When Biden and his supporters speak of “science,” this is what they mean.

But at least Biden’s theory of climate change is slightly less crazy than Nancy Pelosi’s, who recently speculated that wild fires happen because “Mother Earth is angry, she is telling us… the climate crisis is real.” The idea that natural disasters are the result of a displeased Earth goddess may have passed for science among ancient tribes in the year 6,000 BC, but it is a bit outmoded in the modern age. Yet this, again, is what we get from the Party of Science.

The Party of Science also tells us that the child conceived by two human beings and developing in the womb of his mother is not fully human, or not fully person, or not fully alive. As an MSNBC anchor once put it, the answer to when life begins “depends an awful lot on the feeling of the parents.” These same custodians and conservators of science say that a male can have a functioning female reproductive system, and a female can have a penis and a Y chromosome. Or perhaps, say the science lovers, a person may have no gender at all. They may be “gender fluid,” possessing no discernible form. Once again: science.