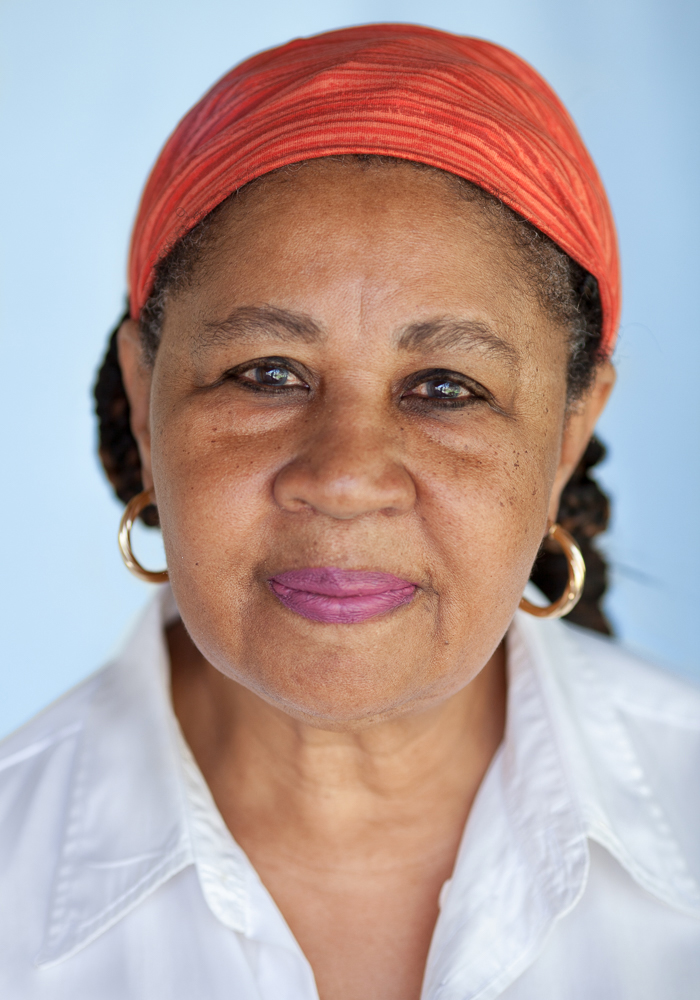 The Office of the President presents writer, novelist, and professor Jamaica Kincaid on March 29 at 7:30 p.m. in the Auerbach Auditorium of St. Mary’s Hall on the St. Mary’s College of Maryland campus. Part of the Presidential Lecture Series, the event is free of charge and open to the public but reservations are required at www.smcm.edu/kincaid.

Known for her candid and emotionally honest writing through her books and novels including “Annie John,” “Lucy,” “At the Bottom of the River,” and “A Small Place,” Kincaid attracted the attention of The New Yorker, where she became a staff writer and featured columnist for nine years. Her short stories also appeared in The Paris Review. Fans of Kincaid recognize her distinctive, melodic style with appeal across generations and ethnic boundaries. In 2014, she won the American Book Award, which celebrates multiculturalism and free expression.

Kincaid’s literary “voice” is deeply rooted in her experiences as a child in her native Antigua. Growing up under the colonial rule of England instilled in her a tragic, yet often-ignored perspective. Says Kincaid, “I never give up thinking about the way I came into the world, how my ancestors came from Africa to the West Indies as slaves. I just never forget it. It’s like a big wave that’s still pulsing.”

Beginning her academic career in 1991 at Harvard University holding joint appointments in the English and African-American Studies departments, Kincaid is currently the Professor of African and African American Studies in Residence at Harvard University. The former Josephine Olp Weeks Chair at Claremont McKenna College, Kincaid was elected to the American Academy of Arts and Letters in 2004 and the American Academy of Arts and Sciences in 2009. She has won the Lannan Literary Award for Fiction, Prix Femina Étranger, Anisfield-Wolf Book Award, and the Clifton Fadiman Medal.