the Grotesque Reboot of 'Sex and the City'

PREMO Member
And speaking of diapers, I have discovered, through a deep dive into the writer’s room of And Just Like That, who the real problematic person is: Samantha Irby.


Samantha Irby is a self-described mentally ill, fat, queer, bisexual with irritable bowel syndrome who writes about “depression and chronic illness and anxiety” in grotesque detail. This is the deeply unhappy person that HBO Max decided should write the reboot of a series that featured four white, straight, beautiful, thin, glamorous, successful, healthy women. Are you kidding me?

But Irby says that her fundamental worldview is the same: “I’m always going to be that person who can look at a beautiful day, and tell you everything that’s wrong with it.”
Irby came by that unshakable pessimism honestly. In high school, she was the girl who lived in Section 8 housing and took care of her disabled mother while her classmates went on vacations. As a nascent adult fumbling toward maturity, Irby struggled with depression and degenerative arthritis while everyone else was Instagramming their yoga classes. Now she’s just a different kind of outcast: the only black woman at the mommy book club.
Click to expand...

There are a plethora of sources to find Irby talking and talking about all of her deficiencies because she’s petted and celebrated by the woke left for being so “honest” about gross topics like wearing a diaper on a date. (No, really.) This is the type of person that the elitists running popular culture want you to revere. She is written about in the Chicago Tribune, the New York Times, and scores of other magazines pushing her mediocre work on the populace. And yet, she doesn’t sell many books. In an interview with Rebellious Magazine, she admits to having poor sales of her book, which was called a “bestseller” and was written about and pushed onto the public nonstop. 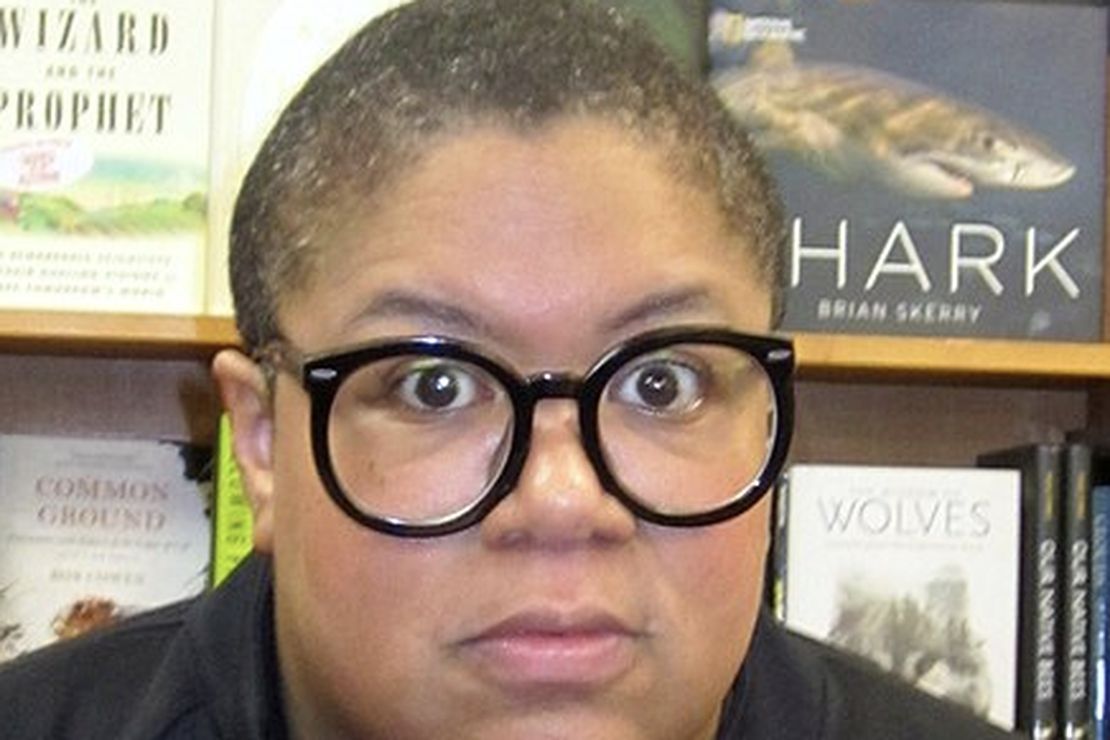 And Just Like That, I Figured Out Who's to Blame for the Grotesque Reboot of 'Sex and the City'

This epic fail will be remembered in female fandom as every bit as teeth-grinding as the indignities that long-suffering Star Wars aficionados have been through.

PREMO Member
Patron
Does anyone watch this show? I've heard of it but haven't seen or heard a single person I know talk about it.

vraiblonde said:
Does anyone watch this show? I've heard of it but haven't seen or heard a single person I know talk about it.
Click to expand...

Wife and daughter started the first episode, and I could hear the "dialogue" from the next room. Absolutely inane*. In less than 15 minutes they'd turned it off (without any prompting from me).

*For the English-impaired, and clarity -

I am so very blessed

vraiblonde said:
Does anyone watch this show? I've heard of it but haven't seen or heard a single person I know talk about it.
Click to expand...