The Laptop From Hell

Make it #1 and leave feedback 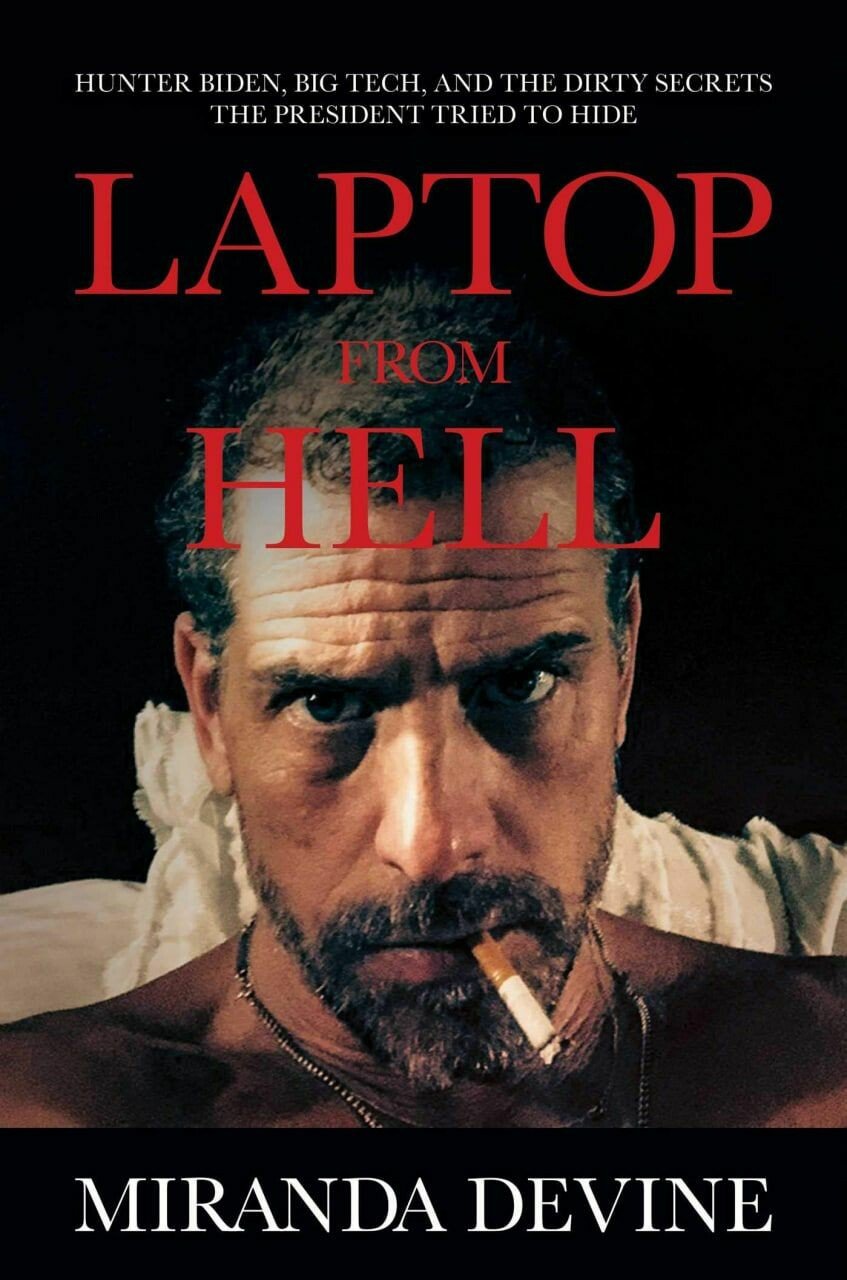 When a drug-addled Hunter Biden abandoned his waterlogged computer at a Mac repair shop in Delaware in the spring of 2019, just six days before his father announced his candidacy for the United States presidency, it became the ticking time bomb in the shadows of Joe Biden’s campaign.

The dirty secrets contained in Hunter’s laptop almost derailed his father’s presidential campaign and ignited one of the greatest media coverups in American history.

This is the unvarnished story of what’s really inside the laptop and what China knows about the Bidens, by the New York Post journalist who brought it into the open.

It exposes the coordinated censorship operation by Big Tech, the media establishment, and former intelligence operatives to stifle the New York Post’s coverage, in a chilling exercise of raw political power three weeks before the 2020 election.