This Week's Edition Of "This May Take A Moment" 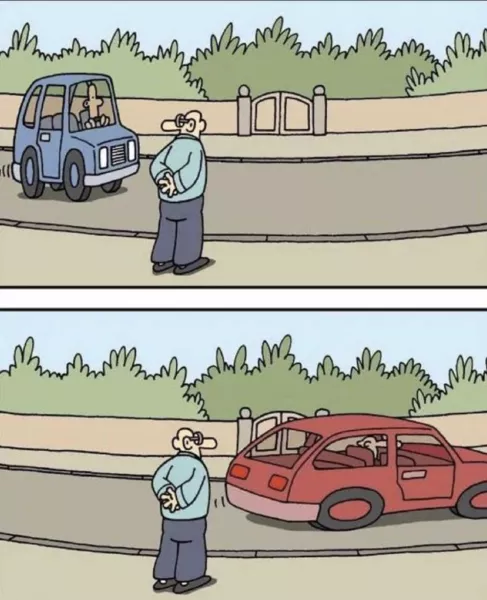 PREMO Member
Patron
Somebody explain it to me...

Really? The Sheldon black/white suit didn't give you a clue?

Nice. But didn't your mom tell you it's not becoming to brag!


GWguy said:
Really? The Sheldon black/white suit didn't give you a clue?

Nice. Very nice use of the spoiler!

Hope I'm gonna get at least one "like" here. I thought this was a really clever cartoon!

vraiblonde said:
I am not smart enough to get jokes like that

It's the same effect as when the train sounds differently to you coming as it does going.

We all know this effect; not everyone knows the name (or other applications).

Yooper said:
Nice. But didn't your mom tell you it's not becoming to brag!
Click to expand...

I pulled a muscle patting myself on the back. Happy?

I pulled a muscle patting myself on the back. Happy?
Click to expand...

Patron
I thought it had something to do with the size of the noses....

vraiblonde said:
Somebody explain it to me...
Click to expand...


In physics, redshift is a phenomenon where electromagnetic radiation (such as light) from an object undergoes an increase in wavelength. Whether or not the radiation is visible, "redshift" means an increase in wavelength, equivalent to a decrease in wave frequency and photon energy, in accordance with, respectively, the wave and quantum theories of light.
Neither the emitted nor perceived light is necessarily red; instead, the term refers to the human perception of longer wavelengths as red, which is at the section of the visible spectrum with the longest wavelengths. Examples of redshifting are a gamma ray perceived as an X-ray, or initially visible light perceived as radio waves. The opposite of a redshift is a blueshift, where wavelengths shorten and energy increases. However, redshift is a more common term and sometimes blueshift is referred to as negative redshift.
There are three main causes of red (and blue shifts) in astronomy and cosmology:

Now do one from the driver's point of view. 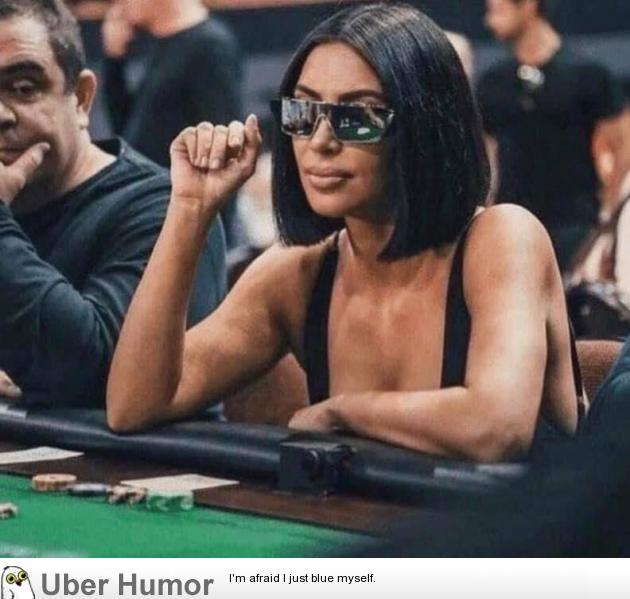 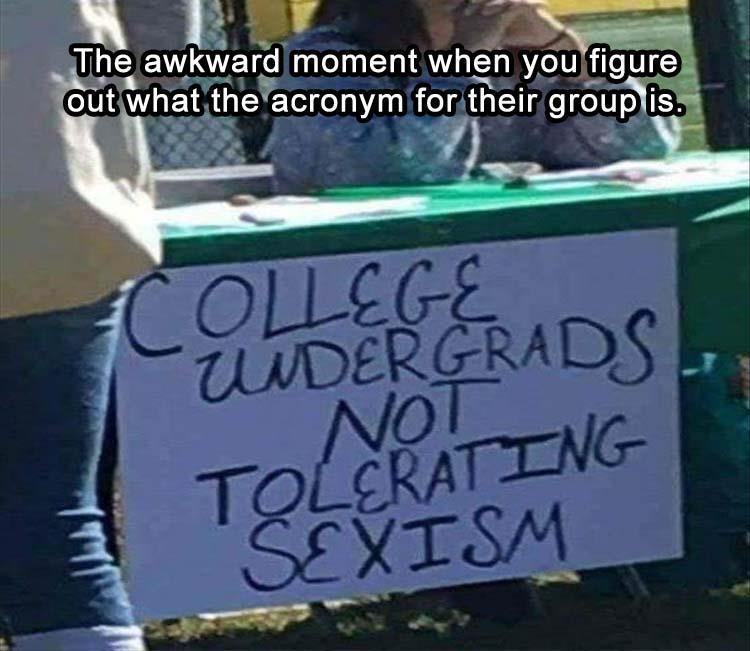