When he looks back on his memories of World War II, Harry Whisler always mentions the 2,000-year-old Roman Bridge in Trier, Germany, where he brushed shoulders with Gen. George S. Patton in 1945.

Patton flagged down his tank, where Whisler was seated in the assistant driver's seat after having caught a ride upon losing his jeep. The general, after tossing a glance at the red cross on Whisler's helmet, proceeded to reprimand him for being in front of a machine gun as a medic.

"He asked me what I was doing sitting in the driver's seat with my red helmet on," Whisler remembered. "I never thought about that, you know? So he chewed me out a little." When Patton started to walk away, he turned around and asked Whisler, "What would you have done with that machine gun there if you had to use it?"

"I'd have used it," Whisler shot back, to which Patton replied, "Job well done, soldier." 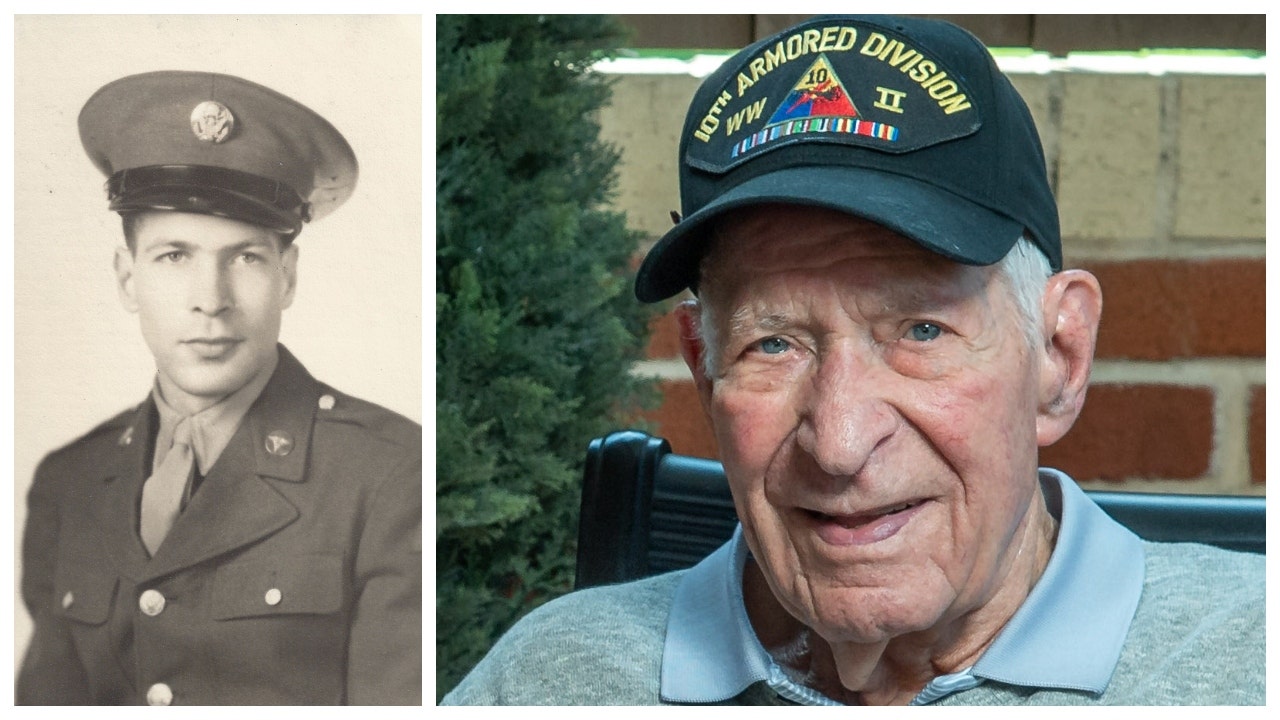