PREMO Member
Never one to dial back alarmism, The Daily Beast put out a headline in 2018 calling YouTube's algorithm a "far-right radicalization factory" and claimed that an "unofficial network of fringe channels is pulling YouTubers down the rabbit hole of extremism." Even MIT Technology Review sounded the alarm in 2020 about how "YouTube's algorithm seems to be funneling people to alt-right videos."

A new study by City University of New York's Annie Y. Chen, Dartmouth's Brendan Nyhan, University of Exeter's Jason Reifler, Stanford's Ronald E. Robertson, and Northeastern's Christo Wilson complicates these popular narratives. "Using paired behavioral and survey data provided by participants recruited from a representative sample (n=1,181), we show that exposure to alternative and extremist channel videos on YouTube is heavily concentrated among a small group of people with high prior levels of gender and racial resentment," write the researchers. "These viewers typically subscribe to these channels (causing YouTube to recommend their videos more often) and often follow external links to them. Contrary to the 'rabbit holes' narrative, non-subscribers are rarely recommended videos from alternative and extremist channels and seldom follow such recommendations when offered."

The researchers were precise in their definition of what constitutes a "rabbit hole." They also distinguished between "alternative" content—Steven Crowder, Tim Pool, Candace Owens—and "extremist" content—Stefan Molyneux, David Duke, Mike Cernovich. (Methodological information can be found here.)
Less than 1 percent—0.6, to be exact—of those studied by the researchers were responsible for an astonishing 80 percent of the watch time for channels deemed extremist. And only 1.7 percent of participants studied were responsible for 79 percent of the watch time for channels deemed alternative. These study participants typically found those videos by having watched similar ones previously. 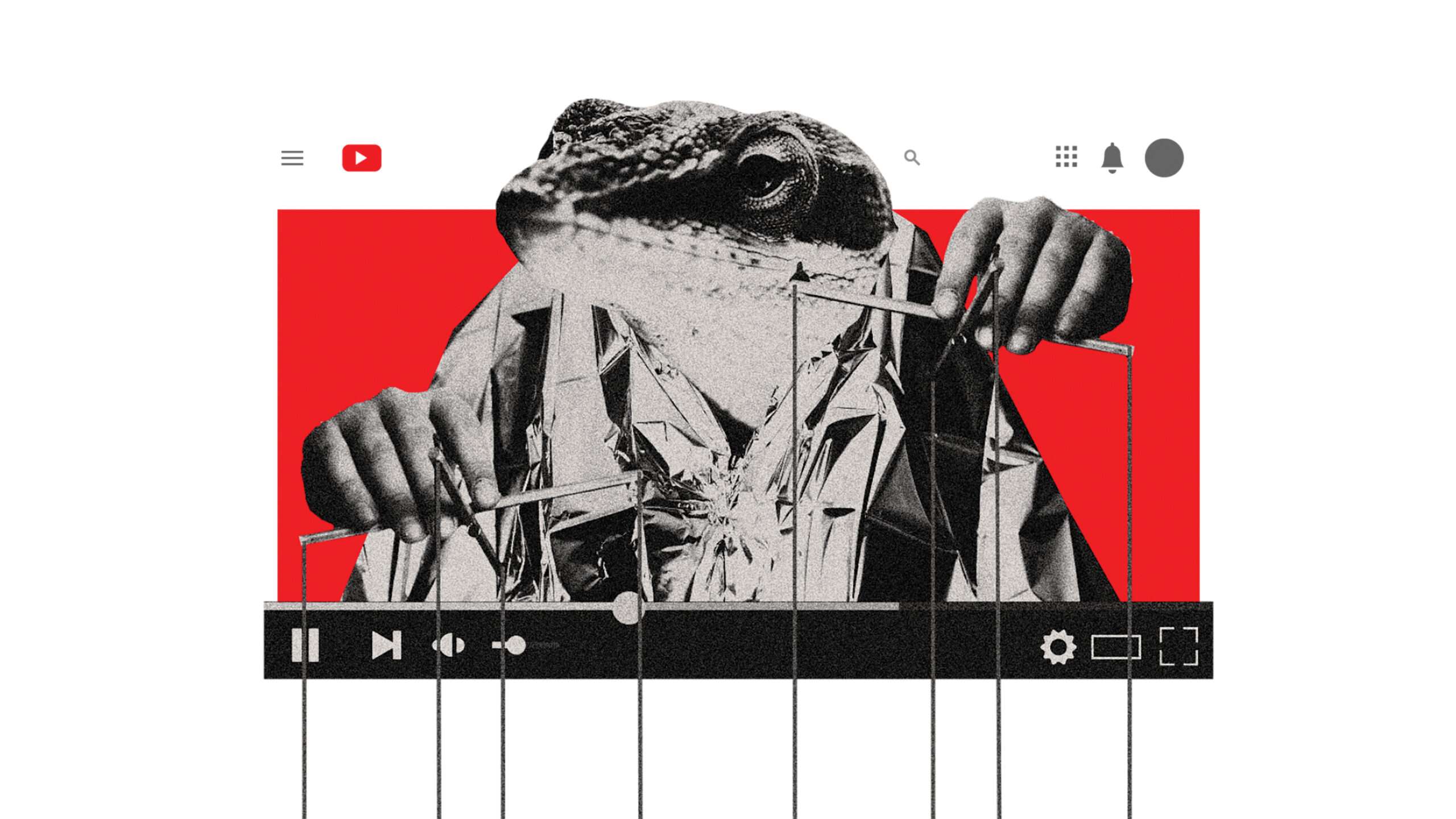 "Over years of reporting on internet culture, I've heard countless versions of [this] story: an aimless young man—usually white, frequently...