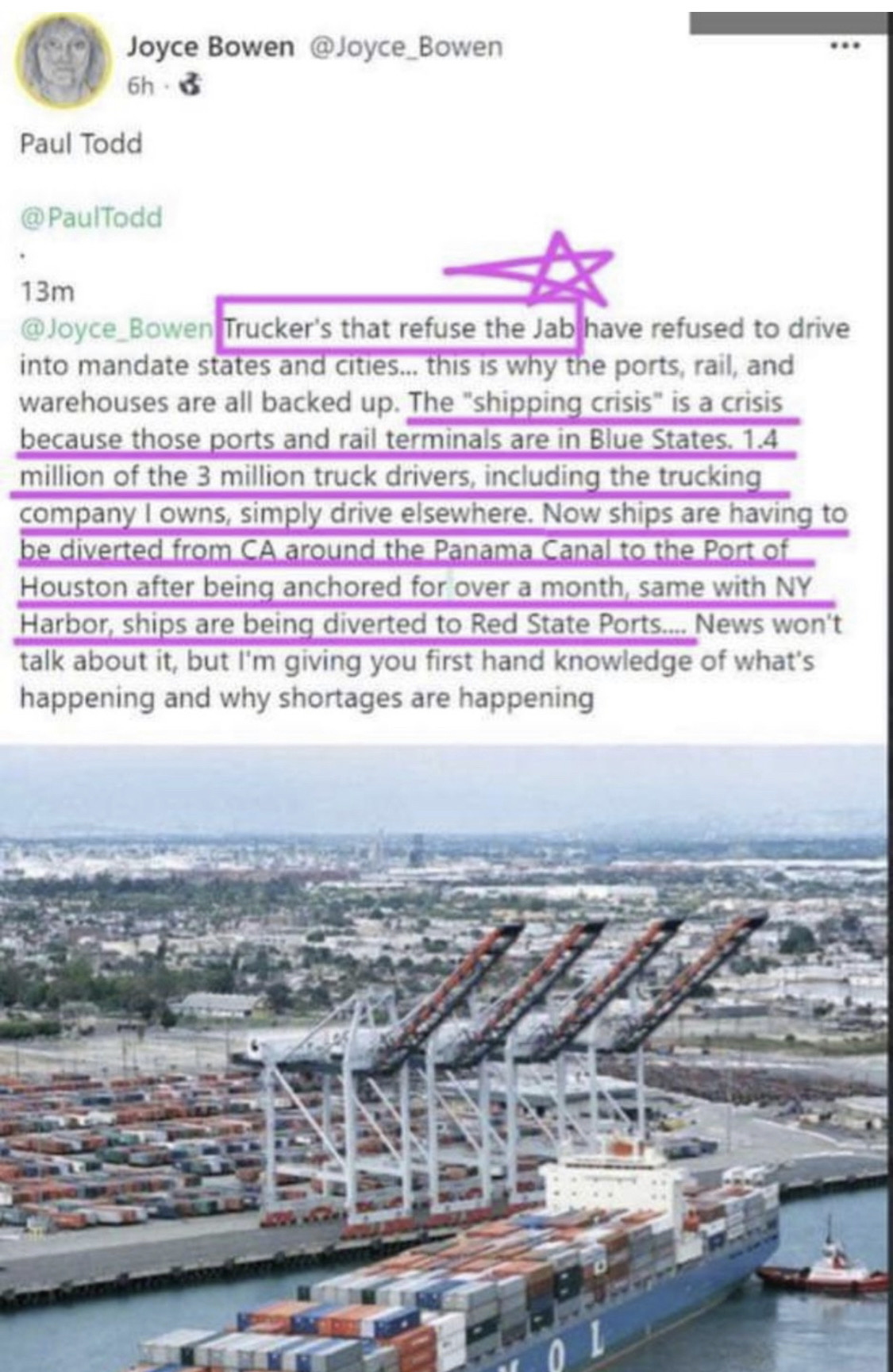 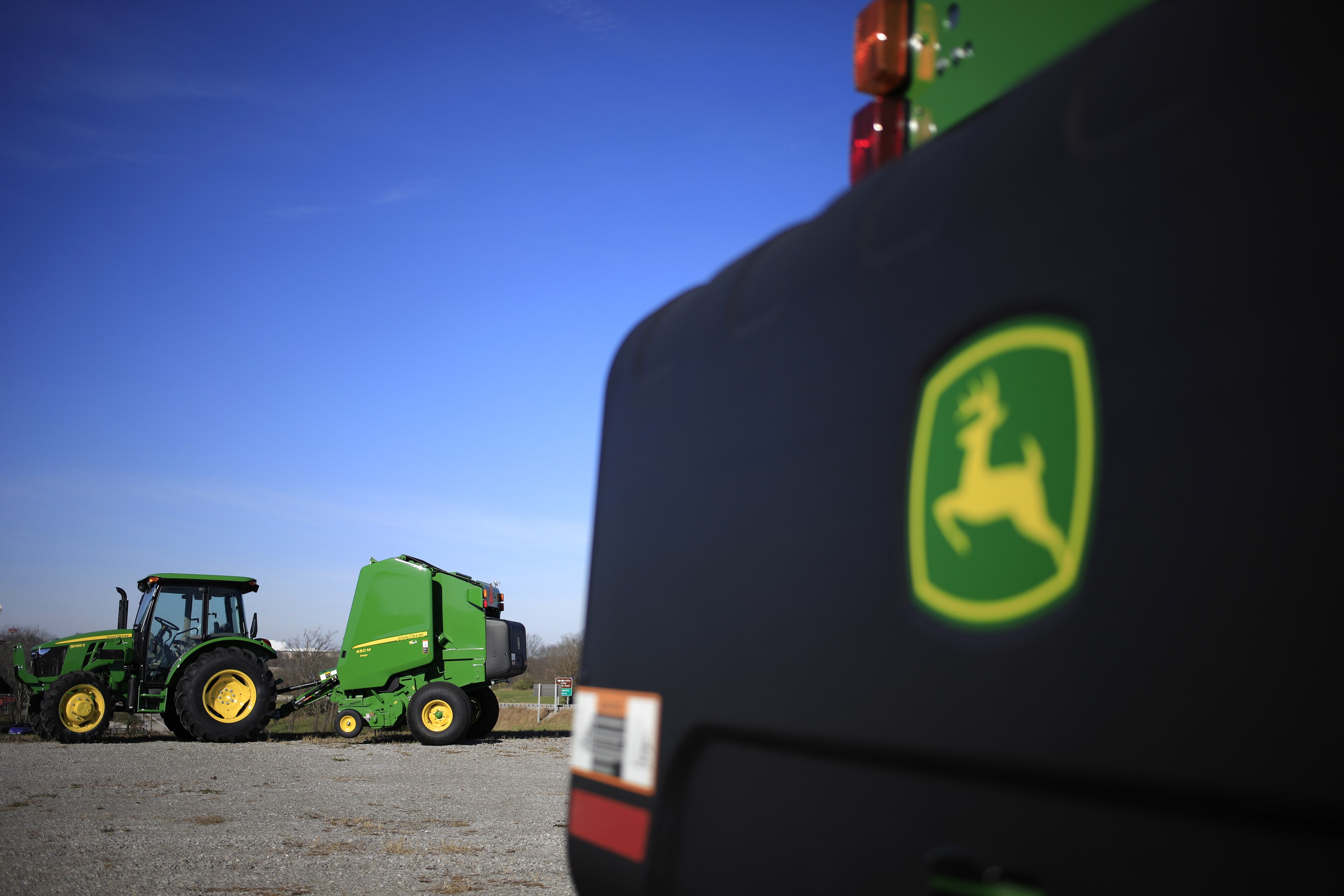 Just ask'in and say'in. And since it is everywhere, and in nearly everything we eat, and isn't a natural part of nature, and a man made chemical, I reckon it doesn't really matter, does it? Some of us get lucky not getting sick from it, and some of us don't.
You must log in or register to reply here.
Share:
Facebook Twitter Reddit Pinterest Tumblr WhatsApp Email Share Link
Top