More on the Biden Crime Family

Would we? It isn't like anyone from the mainstream (or as some say "lamestream") media is hitting up anyone for anything on the matter. They seem to want it buried, just like big tech is burying the stories that some are trying to put out there. It is toxic to their agenda and they know it.

#Biden family have stolen money from the Chinese people to enrich themselves.
Click to expand...

He is bad mouthing the Biden family, but how about the basketball players taking millions to wear tennis shoes made by people earning pennies. Ar they not encouraging slave labor while kneeling for the America flag. Phuck Lebron James and all the other kneeling M-fers who talk sh1t about how bad American blacks are treated while making millions of dollars off the backs of Chinese slave labor.

Giuliani's bombshell report, which comes on the heels of a trove of emails and documents exposing Hunter Biden leveraging his father's connection to ink

It just keeps getting worse..

Revolver Exclusive: Inside Source Alleges Underage Photos Found On Hunter’s Laptop Were of a Member of The Biden Family

Revolver Exclusive: Inside Source Alleges Underage Photos Found On Hunter’s Laptop Were of a Member of The Biden Family - Revolver

Homesick said:
We must keep the faith that sooner or later all those involved in wrong doing will be locked up. We need several years of the Trump family in office to turn this ship around.
Click to expand...

Figure that Hillary actually broke a law, the FBI said she broke the law, and is still running around free. I would advise you to not hold your breath waiting to see these people in silver bracelets.

Monello said:
Figure that Hillary actually broke a law, the FBI said she broke the law, and is still running around free. I would advise you to not hold your breath waiting to see these people in silver bracelets.
Click to expand...

If Trump is not re-elected, he did accomplish one thing; to let US know, and open OUR eyes to the corruptness of OUR GOVERNMENT. Go, Trump. I think he will win the election, but if not, WE are prepared. God bless the USA.
P

Homesick said:
I read some emails being released tonight...we'll see..
Click to expand...

How'd that work out for ya?

Did this set of e-mail contain complete, unreacted, and unmolested RFC-822 headers for authenticity, unlike the other crap which has been released? 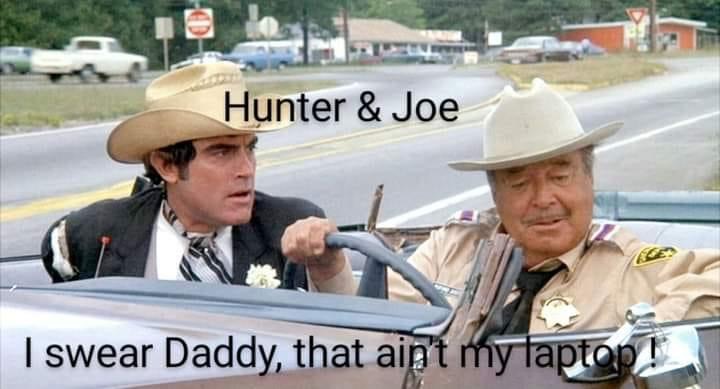 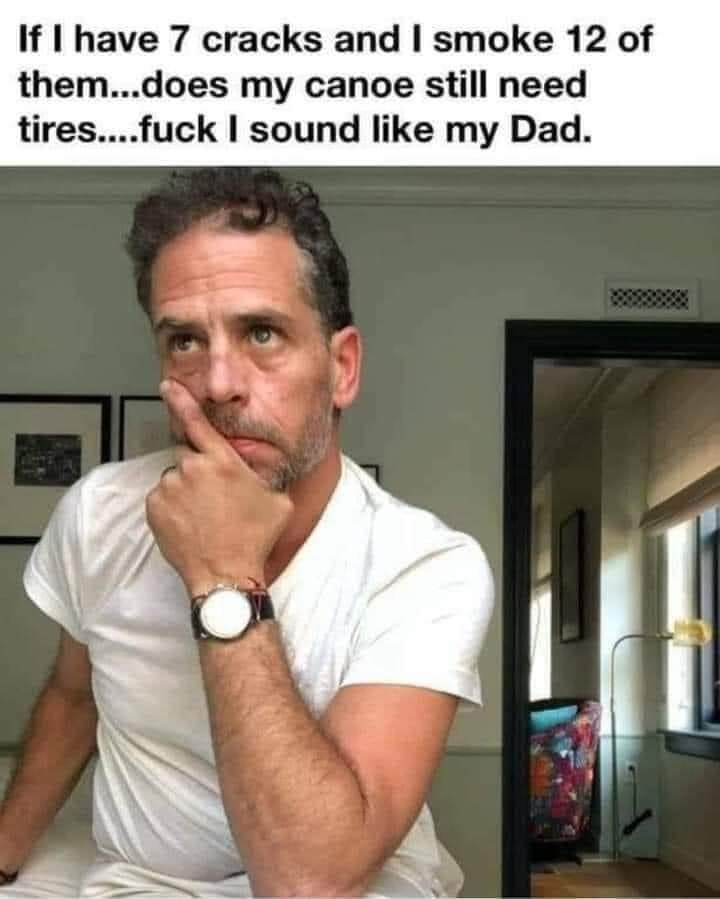 Jesus christ you idiots will believe anything.

This is what happens when the elderly get access to the internet and didnt grow up with it and dont know how to read things to understand if they are true or not.

"When the New York Post published the alleged contents of a computer hard drive purporting to document the Ukrainian and Chinese business activities of Hunter Biden, the newspaper cast the information as a "smoking gun."

Less than three weeks before one of the most contentious presidential campaigns in history, federal authorities are investigating whether the material supplied to the Post by Rudy Giuliani, President Donald Trump's personal lawyer, is part of a smoke bomb of disinformation pushed by Russia.

The inquiry, according to a person familiar with the matter, is at least in part, aimed at determining whether Russia has set its sights on a familiar target: Biden's father, Democratic presidential nominee Joe Biden. The person is not authorized to comment on the matter publicly and asked not to be named in order to speak candidly." 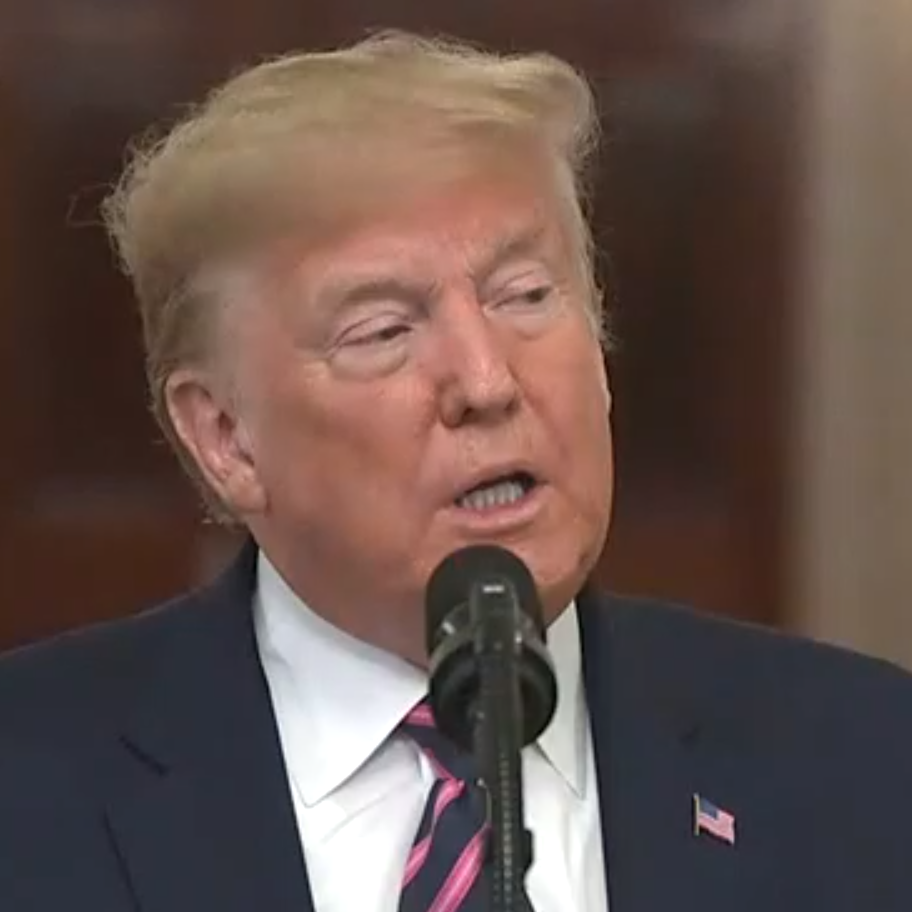 At a campaign rally in Iowa, President Trump cited an unsubstantiated news report to revive a widely debunked false narrative about Joe Biden's work in Ukraine on behalf of the Obama administration.