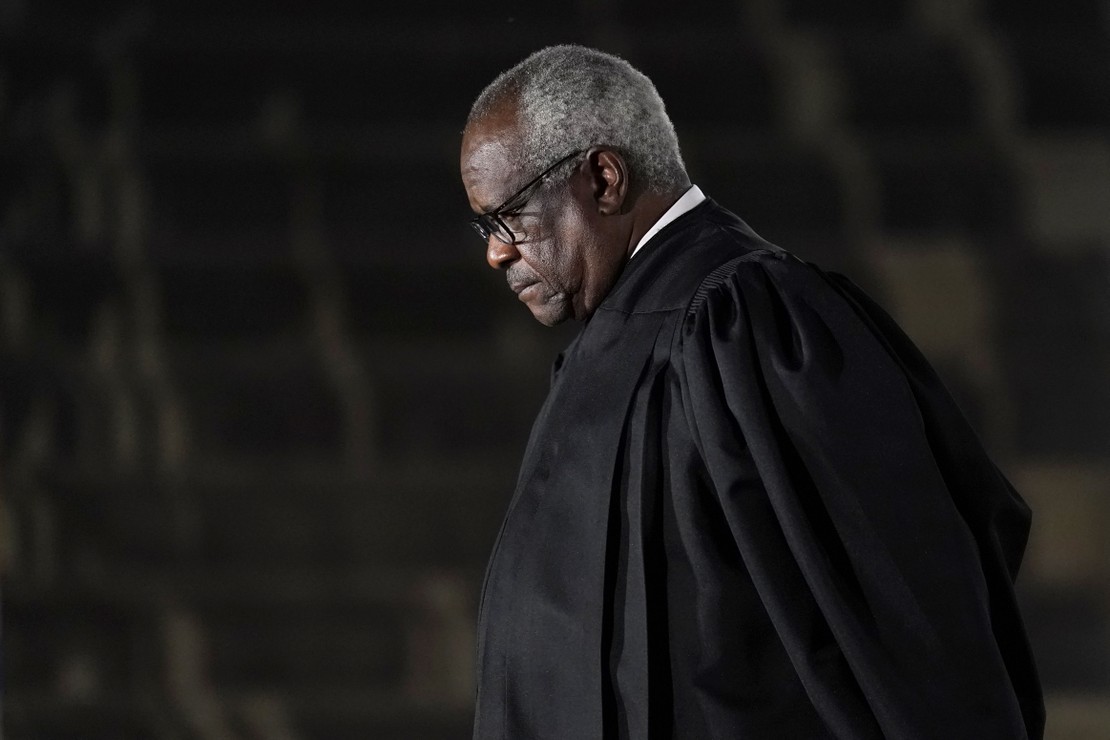 A group of Leftists activists are calling on Justice Clarence Thomas to resign or be impeached from the Supreme Court. Clarence Thomas covered for insurrectionists like his wife, & he wants to re...

The FBI discovered a conversation where Roske, who identified as “Sophie 42,” said he was planning to kill three justices. 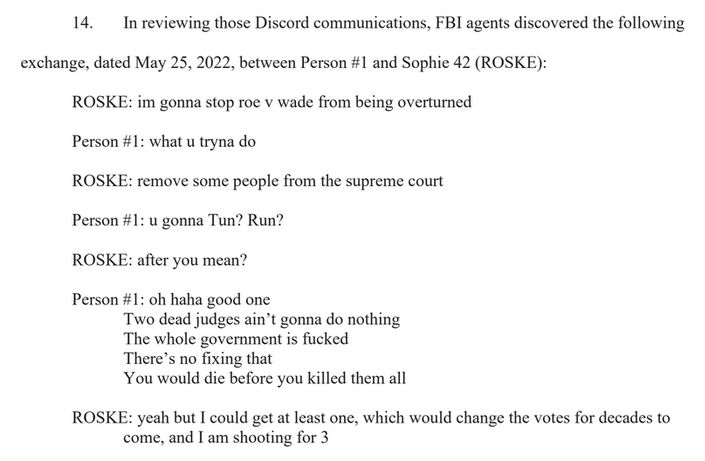 Online sleuths learned that he had posted an ad on Reddit using the AmericanNick moniker, which the FBI identified as one of Roske’s online aliases. Roske claimed to be a “MtF” (male-to-female) trans person looking for female companions to cuddle and play video games with him. 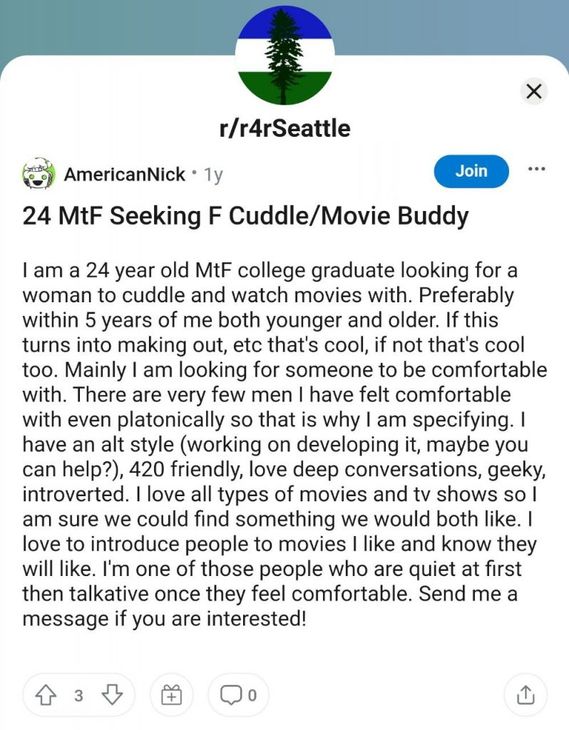 In the r/GamerPals subreddit, Roske posted a personal ad with the subject line: “F4F [female for female] 25 PST Trans Gamer Girl Seeking Friend.” He detailed in one posting that he prefers women because “there are very few men I have felt comfortable with even platonically so that is why I’m specifying.”

Needless to say, the mainstream media has been mum on Roske’s alleged transgender life. If you are a PJ Media reader, you aren’t surprised. We’ve seen the media go silent on trans violence before. Even when the violence is sexual and against kids.

Remember Randy Stair, the transgendered person who barricaded the exits at the Weis supermarket where he worked and shot three co-workers to death before killing himself? It’s ok if you don’t. The mainstream media also dodged that story when it didn’t fit the narrative. Stair wrote:

I hate guys, I think they’re f***ing disgusting . The facial hair they have, the body hair, the muscle build, and all that f***ng body structure s***… Everything about guys I hate. And the fact that I was forced to live as one, you know, that hurt a lot. And also, I hated my name, too. My life was a living hell.
Click to expand...

Remember when the far-left media tried to paint the Highland Park mass-shooter as a conservative, despite the Antifa tats? Nice try.

Next up on the Supreme Court's agenda: Affirmative action​

Progressives who are still reeling from the end of Roe v Wade are already expecting the worst from the Supreme Court’s next term which starts next week. One of the big issues the court will be considering in the next term is affirmative action in college admissions. Time published a primer yesterday.


The high court will hear two cases this term that could determine the constitutionality of race-conscious admissions policies—and the decision could fundamentally reshape higher education across America.
The high court will hear both cases on Oct. 31. The group Students for Fair Admissions, which says its mission is to help “restore colorblind principles to our nation’s schools, colleges and universities,” has brought both lawsuits, asking the court to preclude any consideration of race as a factor in admissions.
The first case, Students for Fair Admissions Inc. v. President & Fellows of Harvard College, alleges that Harvard’s race-conscious admissions policy discriminates against Asian American applicants, arguing that Asian Americans are significantly less likely to be admitted than similarly qualified Hispanic, Black, or white students. The plaintiffs argue Harvard’s policy violates Title VI of the federal Civil Rights Act, which bans racial discrimination in institutions that receive federal funding. Harvard responds that it does not discriminate against Asian American applicants, argues that the plaintiffs are citing misleading statistics, and contends that race-conscious admission policies are legal. Both the district court and the U.S. Court of Appeals for the 1st Circuit upheld Harvard’s admissions policy. (Jackson will recuse herself from the case, as she served on Harvard’s Board of Overseers.)
The second case, Students for Fair Admissions v. University of North Carolina, argues that UNC’s consideration of race in admissions not only violates Title VI, but also violates the Equal Protection Clause of the 14th Amendment, which extends to public universities. The plaintiffs argue UNC discriminates against white and Asian applicants by awarding “racial preferences” to Black, Hispanic, and Native American students because they are classified by the school as underrepresented minorities. UNC responds that its policies are lawful and are intended to build a diverse, holistic student body.
Click to expand...