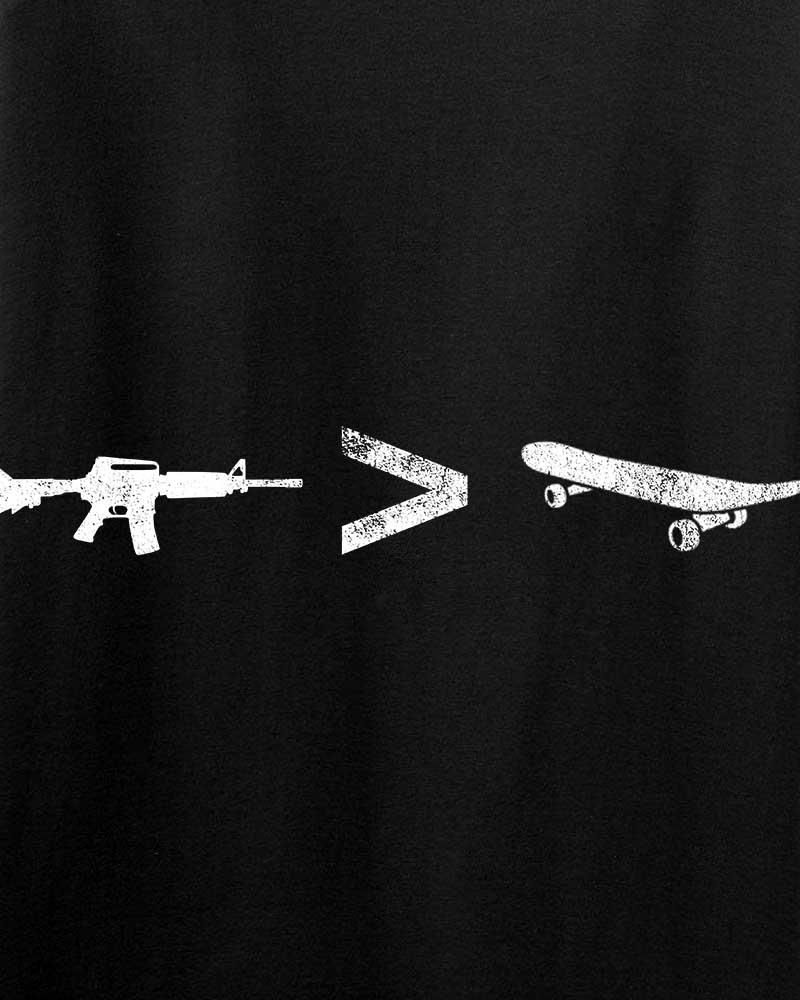 
vraiblonde said:
I love her

I wish I lived in GA so I could vote for her.
Click to expand...

Funny how sometimes it takes a good women with balls to show men how to be Patriotic. 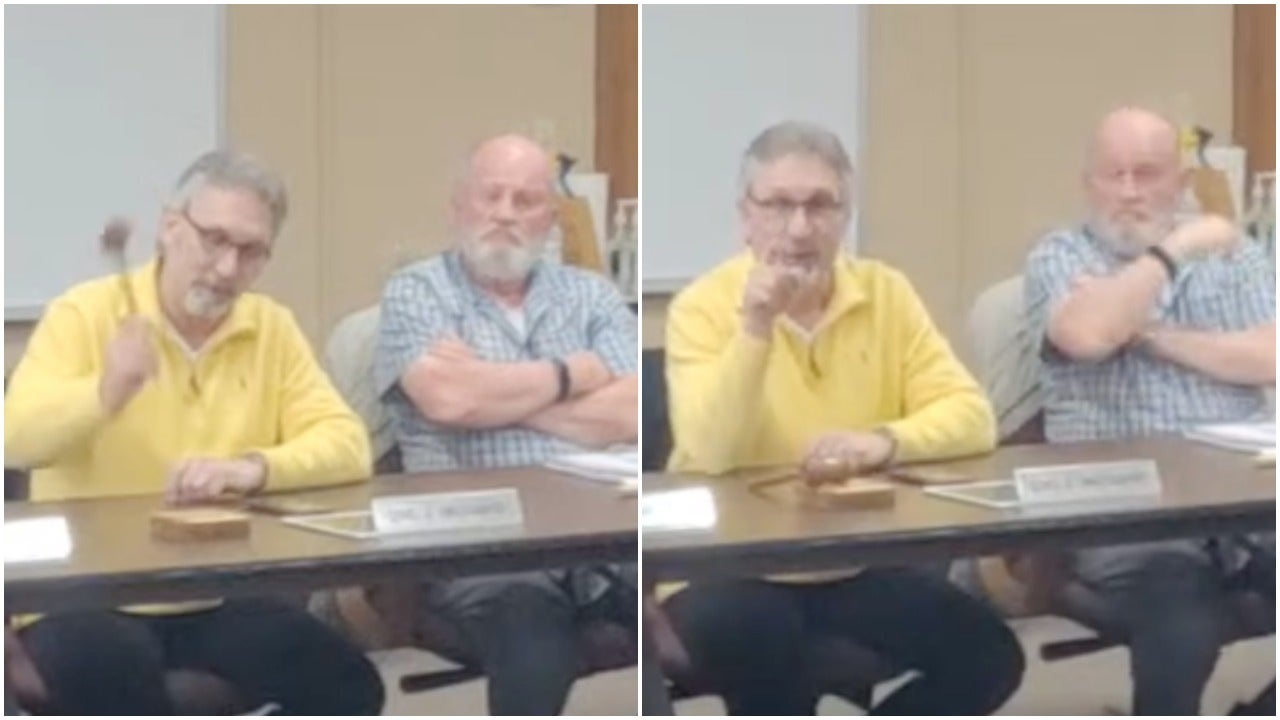 Kenosha meeting discussing memorial for man shot by Rittenhouse gets heated: 'Like a lunatic'

The five-person Kenosha Parks Commission in Kenosha, Wisconsin, tabled a proposal Monday that would have placed a memorial tree and plaque in a city park to honor one of the men Kyle Rittenhouse killed.


The five-person Kenosha Parks Commission in Kenosha, Wisconsin, tabled a proposal Monday that would have placed a memorial tree and plaque in a city park to honor one of the men Kyle Rittenhouse killed.

Several Kenosha residents showed up at the heated meeting to voice their opposition to the memorial for Anthony Huber, who is seen on video chasing Rittenhouse and swinging a skateboard at him before Rittenhouse shot him in the chest on Aug. 25, 2020.

Huber's girlfriend Hannah Gittings requested on April 5 that a memorial marker be placed in Huber's memory at a flowering dogwood in Anderson Park, according to public documents attached to the committee's agenda reviewed by Fox News Digital.

One of those tacky roadside memorials would be more fitting. And she could do that herself for a couple of bucks.
H

There is a dead Christmas wreath at Rt.5 and 234.
When they place them they should come back and remove them when they are disheveled.

Hijinx said:
There is a dead Christmas wreath at Rt.5 and 234.
When they place them they should come back and remove them when they are disheveled.
Click to expand...

Out here where a biker dies they feel the need to put shrines up to those who die drunk while on a poker run for another drunk that died while drunk on a poker run.

I have a friend that has had two drunk bikers die on the road where he owns property.
They build them, he bush-hogs them...

The Kenosha County Eye is reporting that Joshua Ziminsky, the man who either fired a “warning shot” in the air or perhaps took a pot shot at Kyle Rittenhouse, is behind bars after allegedly committing a bumper crop of crimes with his Antifa princess wife, Kelly Ziminsky.

The creepy-looking Ziminsky, bedazzled with many tattoos, including an upside-down cross on his forehead and the word “Sin” tattooed on the back of his noggin, was previously arrested for his role in Kenosha’s 2020 riots and charged with arson, obstructing an officer, disorderly conduct, and use of a dangerous weapon. He also fired a shot moments before Kyle Rittenhouse ventilated serial child rapist Joseph Rosenbaum in self-defense.

FACT-O-RAMA! Joseph Rosenbaum spent a decade in prison for raping little boys. In a legendary moment, Tucker Carlson said this of him: “Rosenbaum then chased Rittenhouse and tried to pull the gun from his hands. When he did that, Kyle Rittenhouse shot him. So, Joseph Rosenbaum died as he had lived, trying to touch an unwilling minor.”
Click to expand...

Kenosha’s commie District Attorney Michael Graveley waited five months to charge Ziminsky and only did so after pressure from angry locals tired of seeing miscreants treated with kid gloves.


COMMIE-O-RAMA! Gaige Grosskreutz, who pulled a gun on Kyle Rittenhouse before Kyle perforated his bicep, was never charged with brandishing or illegally concealing a pistol. (Grosskreutz had a concealed pistol permit in the past but not during the Kenosha riots.)
Click to expand...

Despite all the charges, Ziminsky was held on a mere $1,000 bond. Judge Bruce Schroeder, who also resided over the Rittenhouse trial, boosted it to $13,000, and Ziminsky was released. 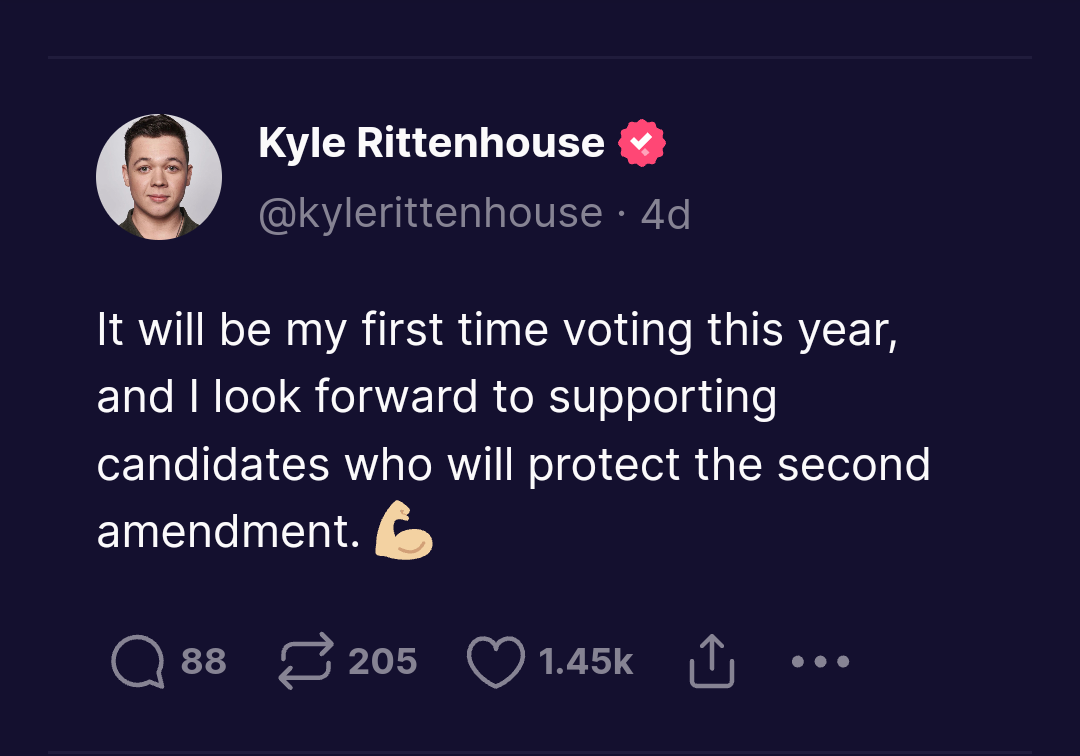 He is a murderer who killed unarmed people.

You people are sick.

StmarysCity79 said:
He is a murderer who killed unarmed people.
Click to expand...

StmarysCity79 said:
He Killed two beloved Democrats including one of our favorite things… A pedophile.

Not Sorry for your loss.
D

Both armed - yes, a skateboard makes him armed when he beats someone over the head with it. Get your facts straight or just keep lying and looking like an idiot. Your choice.
Last edited: Sep 26, 2022

Why would you say something so proveably untrue, it's like you don't care that people are going to call you a moron.

So, if someone tries to bash my head in with a 8lb skateboard, I should consider him unarmed?

Or how about if someone tries to strip my weapon, and then they would be armed? Should I wait for them to be armed, and me not before I put up my dukes?

And when the third person actually draws a weapon, do I need to wait for him to shoot first?

Merlin99 said:
Why would you say something so proveably untrue,
Click to expand...

Not from the progressive media sites ... ask Sapidus, Rittenhouse was murdering black as well [ this was thought to be a fact for almost a year, until the witness started showing up and the video of what happened was published
You must log in or register to reply here.
Share:
Facebook Twitter Reddit Pinterest Tumblr WhatsApp Email Share Link
Top