This Week's "It Won't Take A Moment"

Quietly step away never turning your back on her.

stgislander said:
Quietly step away never turning your back on her.
Click to expand...

And eat take out for the next few days.

Kyle said:
And eat take out for the next few days.
Click to expand...

Apologize and tell her that won't happen again.

Laundry. Dishes. The bathroom. Maybe inside and outside of the car? 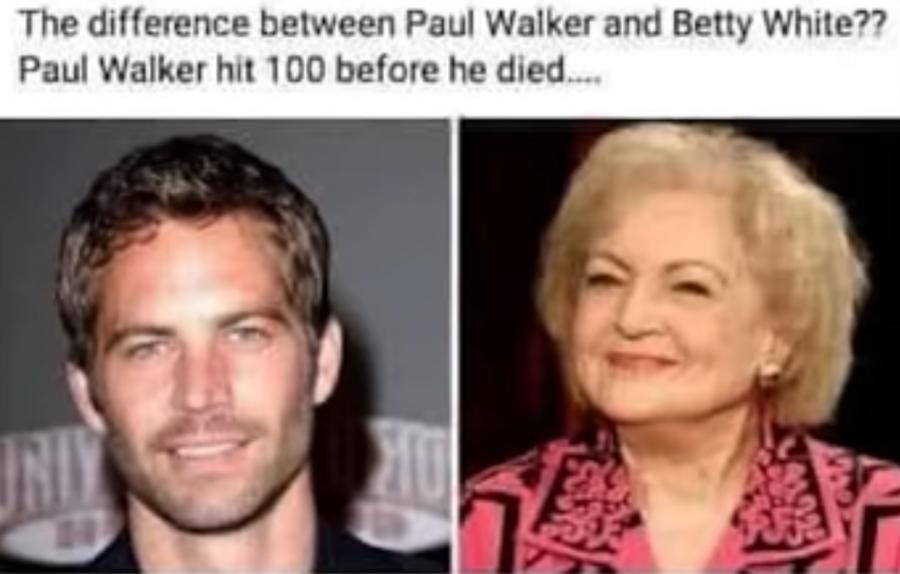 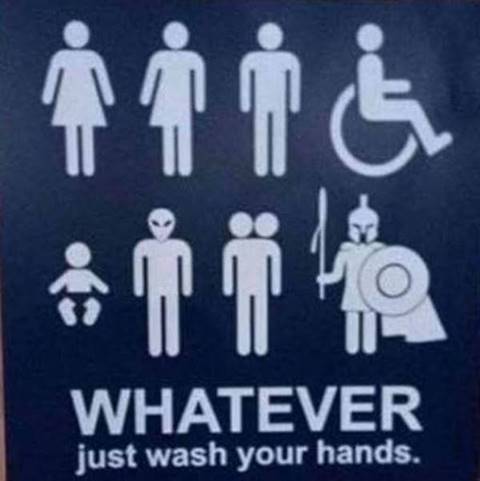 This week's take a moment... John Kerry's response to the Ukraine invasion, "There will be massive emissions consequences to the war but equally and importantly, you're going to lose people's focus, you're going to lose, certainly big country attention because they will be diverted and I think it could have a damaging impact," Kerry said during a recent interview with the BBC. "Hopefully President Putin would realize that in the northern part of his country they used to live on 66 percent of a nation that was over frozen land, now it's thawing and his infrastructure is at risk and the people of Russia are at risk. I hope President Putin will help us stay on track with respect for what we need to do on climate."

Ad Free Experience
Patron
Kerry is such a lightweight in the brainpan. 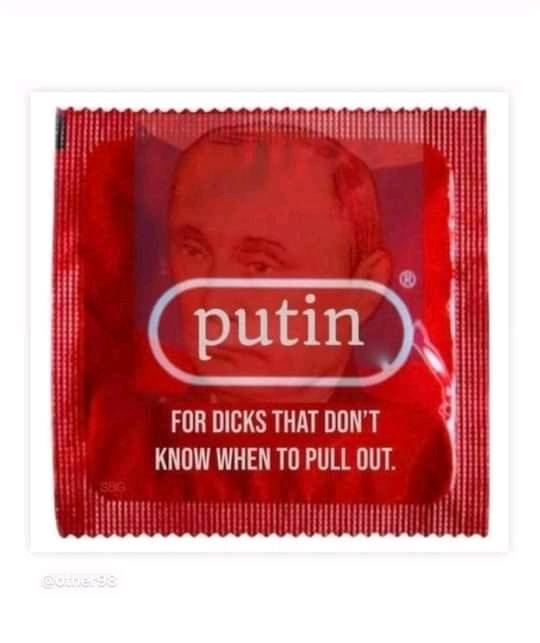 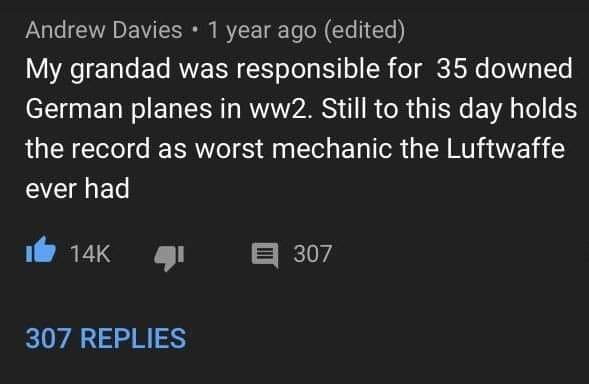 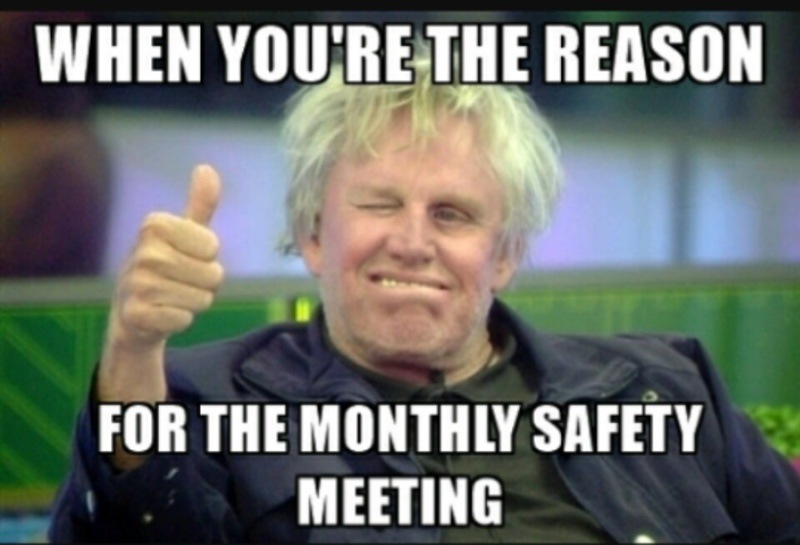 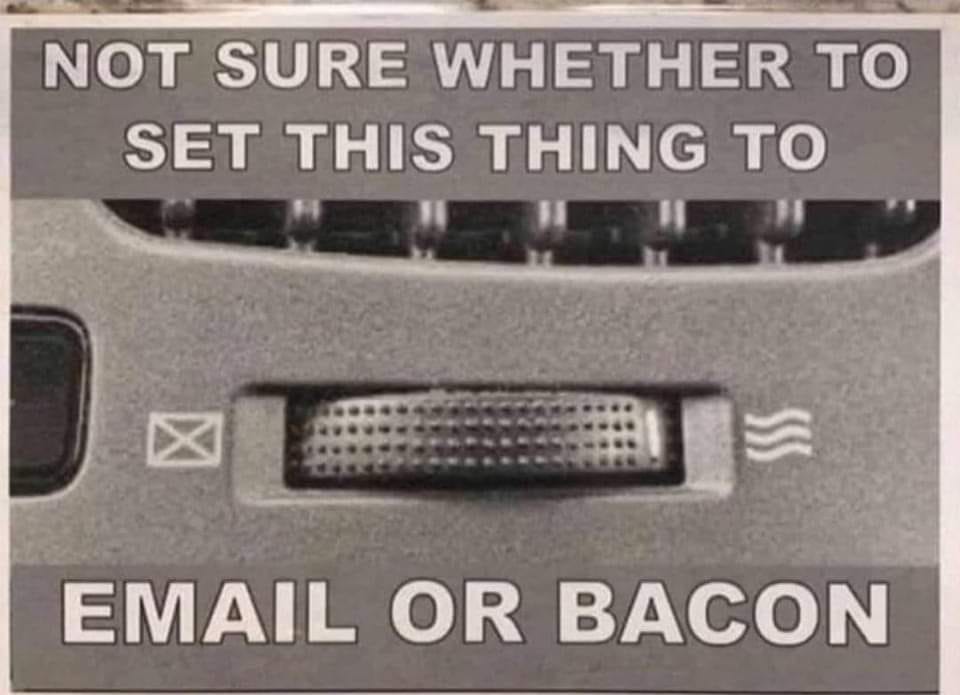 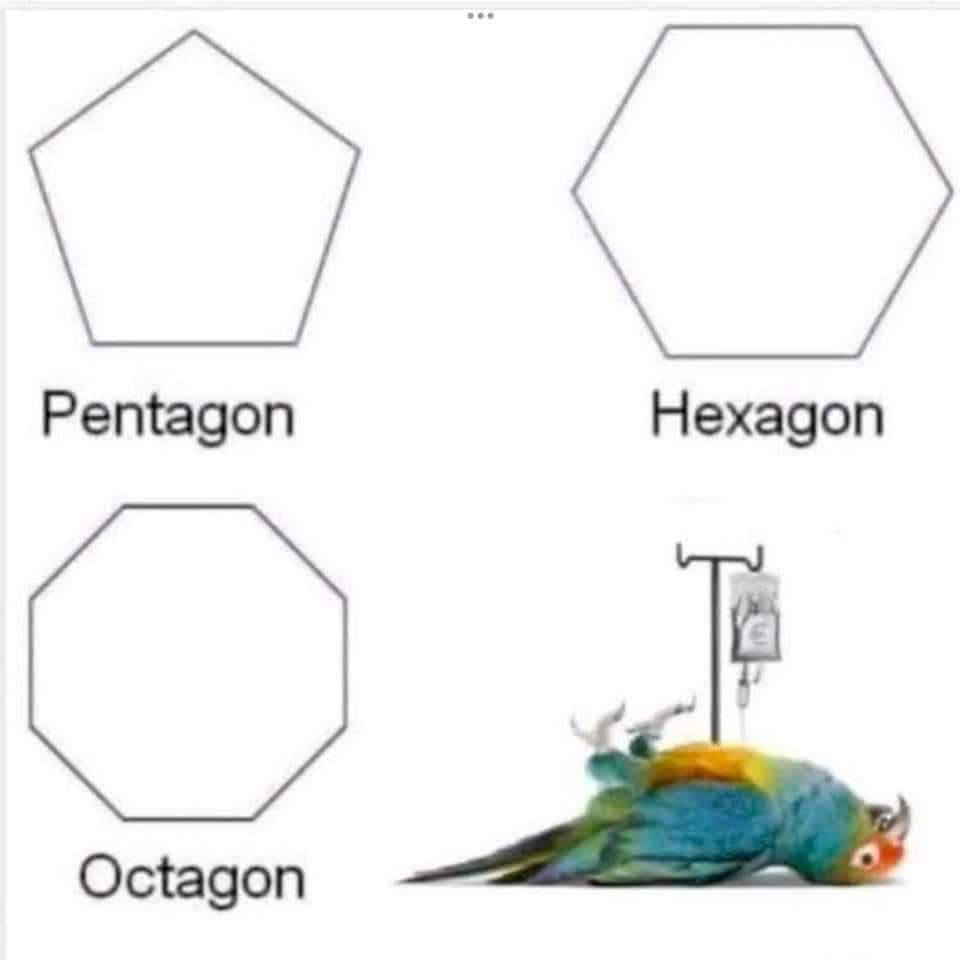 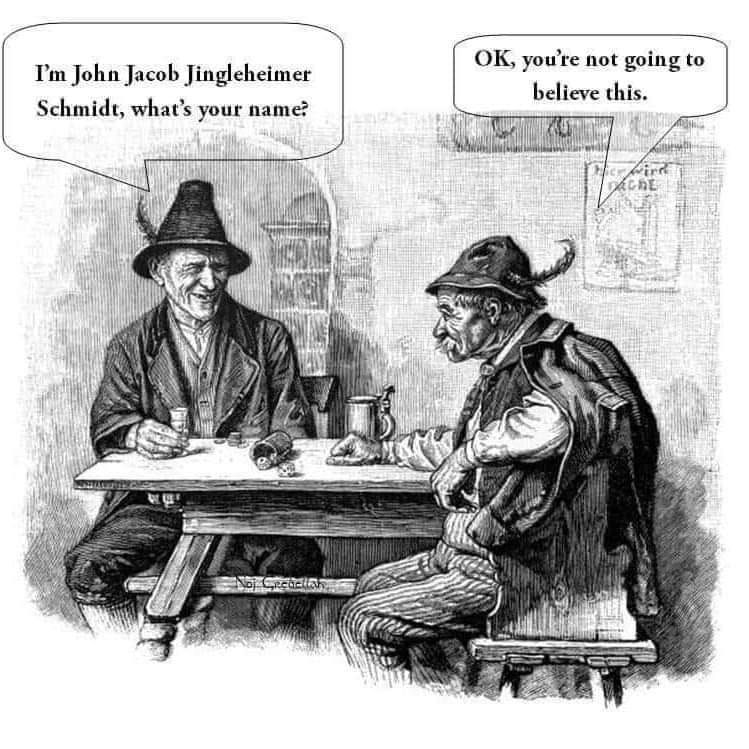 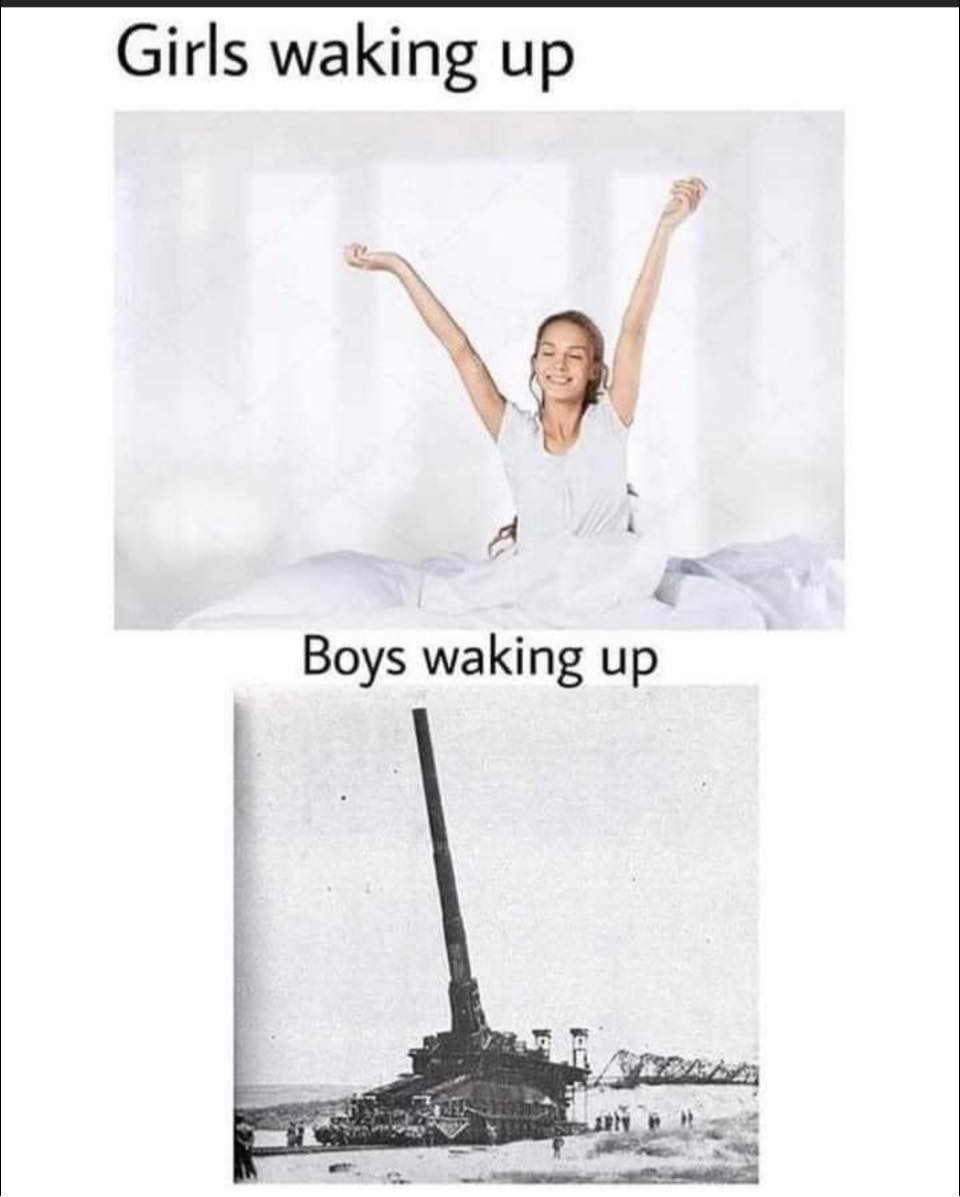 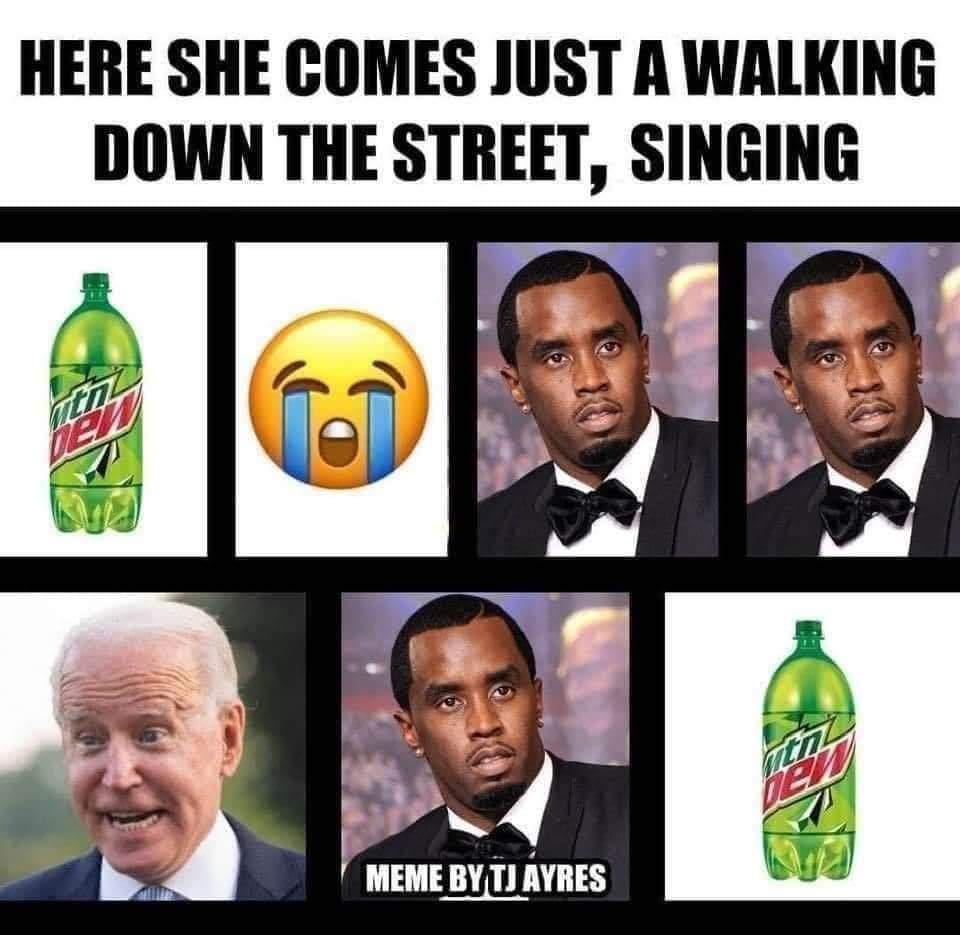