PREMO Member
She seemed to full on TDS with some possible father issues. The last chick I’d seen go this far round the bend because of a guy was that astronaut chick who wore depends so she didn’t have to make any stops on her way to kill her rival. This could end up on one of those fractured fairy tales.
H

IMO she committed political suicide .
Letting hate destroy you is not a good thing.

Hijinx said:
IMO she committed political suicide .
Letting hate destroy you is not a good thing.
Click to expand...

My question is why she hates the USA. I guess she learned from her power monger father. Our gov has become disgusting. WE have no choice but to lock and load. Considering the latest crap with the FBI and Trump. DC was a natural swamp that was drained, but now it is a human swamp.Needs to be drained again. God bless the USA.

Her husband is a lawyer at the same firm representing Hunter Biden so that is suspicious. Her pulling her elderly father out of mothballs to speak on her behalf made her look terrible. It showed the voters what a privileged little brat she is.

She tried to connect with Wyoming citizens by having a liberal actor who pretends to be a Montana rancher wear a T-shirt.
It doesn't help that he supported Buttigieg and voted for Biden. Why not just get the DNC to endorse her?

I'm amused at the idea that Cheney somehow stood for country and not party, since while she opposed Trump, she also claims to have voted along with him most of the time. Let's face it - the Democrats have always made the case that Republicans were endangering citizens and were bad for the country. I remember that Reagan was going to end the world - as an example. And they've made the claim repeatedly that Democrats would be totally transparent and bring unity to a divided country, only for their guy - no matter who he is - to spend half his time in office mocking and ridiculing his opposition.

PREMO Member
Patron
I swear she tried to get jiggy with The Donald and he rejected her. It has to be personal, that's the only thing that makes sense.

vraiblonde said:
I swear she tried to get jiggy with The Donald and he rejected her. It has to be personal, that's the only thing that makes sense.
Click to expand...

What's weird to me is, I know people who WANT to like Trump, but are turned off by his brash, insulting manner.
And I want to say, have you been listening to the DEMOCRATS for the last 40 years?

SamSpade said:
What's weird to me is, I know people who WANT to like Trump, but are turned off by his brash, insulting manner.
And I want to say, have you been listening to the DEMOCRATS for the last 40 years?
Click to expand...

That's one of the things I liked about him. It was like a breath of "fresh air" in Washington politics.

SamSpade said:
What's weird to me is, I know people who WANT to like Trump, but are turned off by his brash, insulting manner.
And I want to say, have you been listening to the DEMOCRATS for the last 40 years?
Click to expand...

People like to have sunshine blown up their asses. It's why lying your ass off can get a man laid easier than being truthful and genuine.

PeoplesElbow said:
People like to have sunshine blown up their asses. It's why lying your ass off can get a man laid easier than being truthful and genuine.
Click to expand...

And you know, for years, we had Republicans such as both Bushes, Dole and Reagan just wave their hand, dismissive of the vulgarities that ranged from comparing Reagan to Bonzo to declaring that elder Bush had no dick. Ridiculing Dole as an old feeble bedwetter. "It's the economy, stupid".
Republicans were always bloodthirsty, war-mongeting racists and Nazis. And they didn't respond in kind because - well, back THEN, I thought it was that they took a more mature path - "they go low, we go high".

I realize NOW, it's the same as it is today - the press would go to TOWN on their ass for such behavior, but coddle and praise the left when they do it.

What we liked about Trump was - he didn't care. He'd been lampooned for 30-40 years. If his political career ended - so the hell what? He had nothing to lose.

Now - personally - I don't like resorting to insults. I can't say I don't feel compelled to engage in it when someone seriously pisses me off. Most of the time, insults feel like conceding defeat. I know that some people feel the OPPOSITE of that - get in a good zinger, and you "win". Maybe this goes back to my days in high school and formal debate - you can crush and humiliate your opponent with logic - you can make him look like a fool by demonstrating clearly his case is a house of cards. BUT IF YOU INSULT THEM the judge is very likely to throw the win to your opponenet, no matter how brlliant your case is. In debate, it's like cheating.

Trump isn't a debater - he's not fast on logic and evidence. Like any politican - and this was especially true of Al Gore - if he is coached well, he will come off a winner. He's not fast with a quip - Bob Beckel, who was Mondale's campaign manager, said after Reagan's famous "youth and inexperience" remark - "and we just lost the election, right there". The nerd me says, it's the difference between Kirk and Picard - Kirk prefer to punch his way out - Picard just outsmarted them. Most GOP pols are Picard or try to be. Trump was Kirk.

Being pointedly honest is only insulting to the person on the receiving end who needs to get their chit together. Saying Carly Fiorina wasn't going to get elected with that sour angry pickle puss of hers wasn't an insult - it was an honest observation. Low energy Jeb - what about that wasn't true? Little Marco - are you saying you *didn't* think he looked and behaved like a kid?

AND after all the shitty things they said about not only Trump but his whole family including his preteen son, that they would have the brass to whine about Trump being insulting is just the dizzy limit.

It's like the little progbot whiners on here spewing hate and discontent, then daring to pule and cry about anyone else being rude. The only response to that is to laugh in their ridiculous faces.

vraiblonde said:
AND after all the shitty things they said about not only Trump but his whole family including his preteen son, that they would have the brass to whine about Trump being insulting is just the dizzy limit.
Click to expand...

It's not that he didn't have a right to shoot back at them for the constant barrage of vulgar remarks and shitty things said.

It's that the Democrats have been DOING exactly that since at least the 80's. I don't have a lot of recollection of politics prior to the 70's, and the 70's were mostly about Watergate - where the GOP was rightly beat up in the press - and Jimmy, who would take years before his essential nastiness and outright anti-Semitism would spill out.

I think it REALLY got nasty once the Republicans took the House - and then the Senate. THEN the Democrats could no longer afford to play nice. The press, and the Dems always had utter contempt for the Republicans, but once they had Congress, and appeared to have the ability to keep it - they became a serious threat, whereas previously they could just be relied on to beg for a seat at the table. I had a roommate who was interning for Jack Danforth, and I would hear daily stories about stuff like, Senators and Congressman being told to wait outside committee meetings THAT THEY SAT ON. Because the Dems were in charge - and they were used to it. 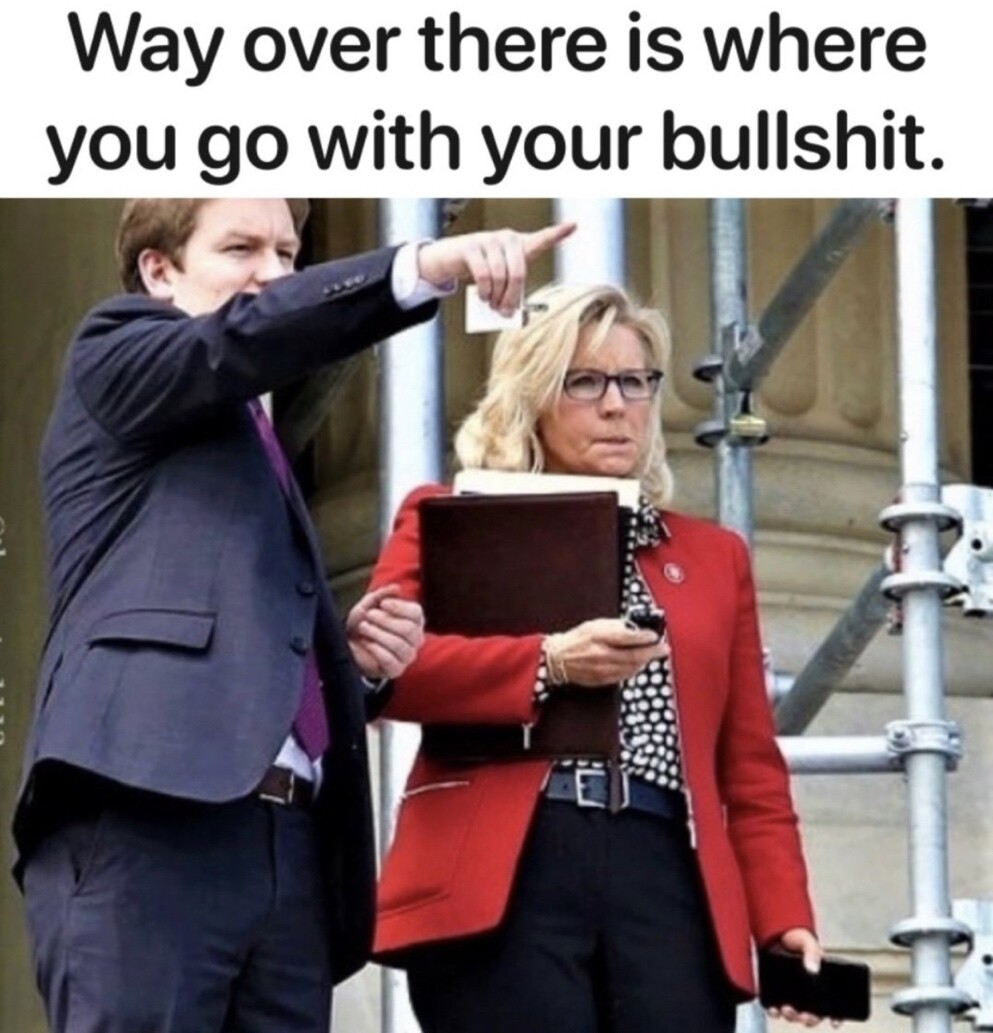 Opening a can of whoopass!

She's trying to cheat the system, mailing registered Democrats asking them to change party affiliation so they can vote for her in the primary.. shitty politics, just like her dad.

Thanks to these *******s we still have Obamacare and astronomical medical bills even if you have insurance.
Last edited: Aug 17, 2022 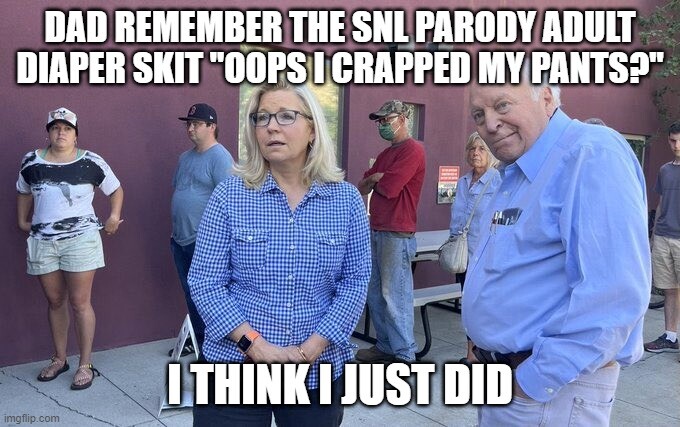 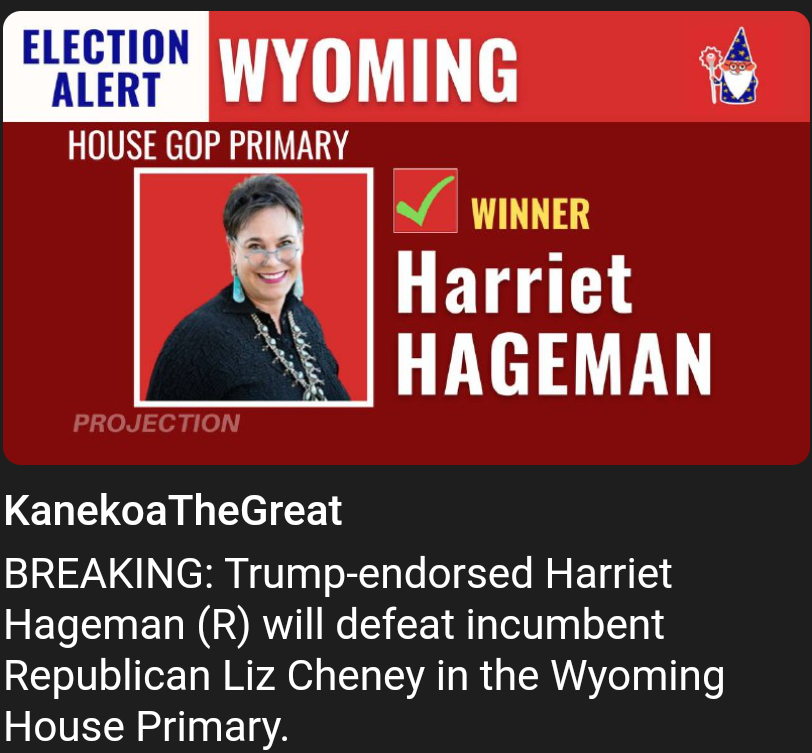 Schadenfreude, baybee!! It's a banner day.

And I don't always watch Laura Ingraham but her opening tonight was FUNNY!!! 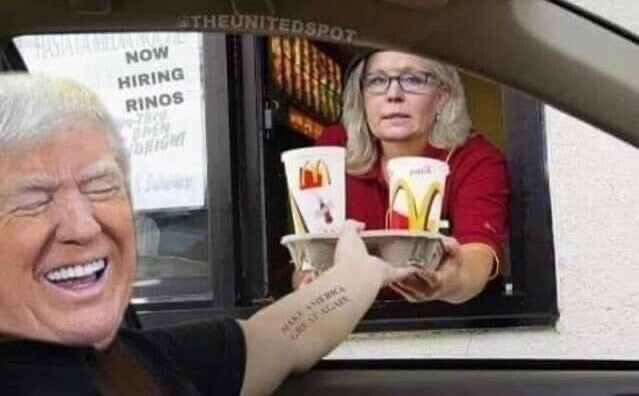 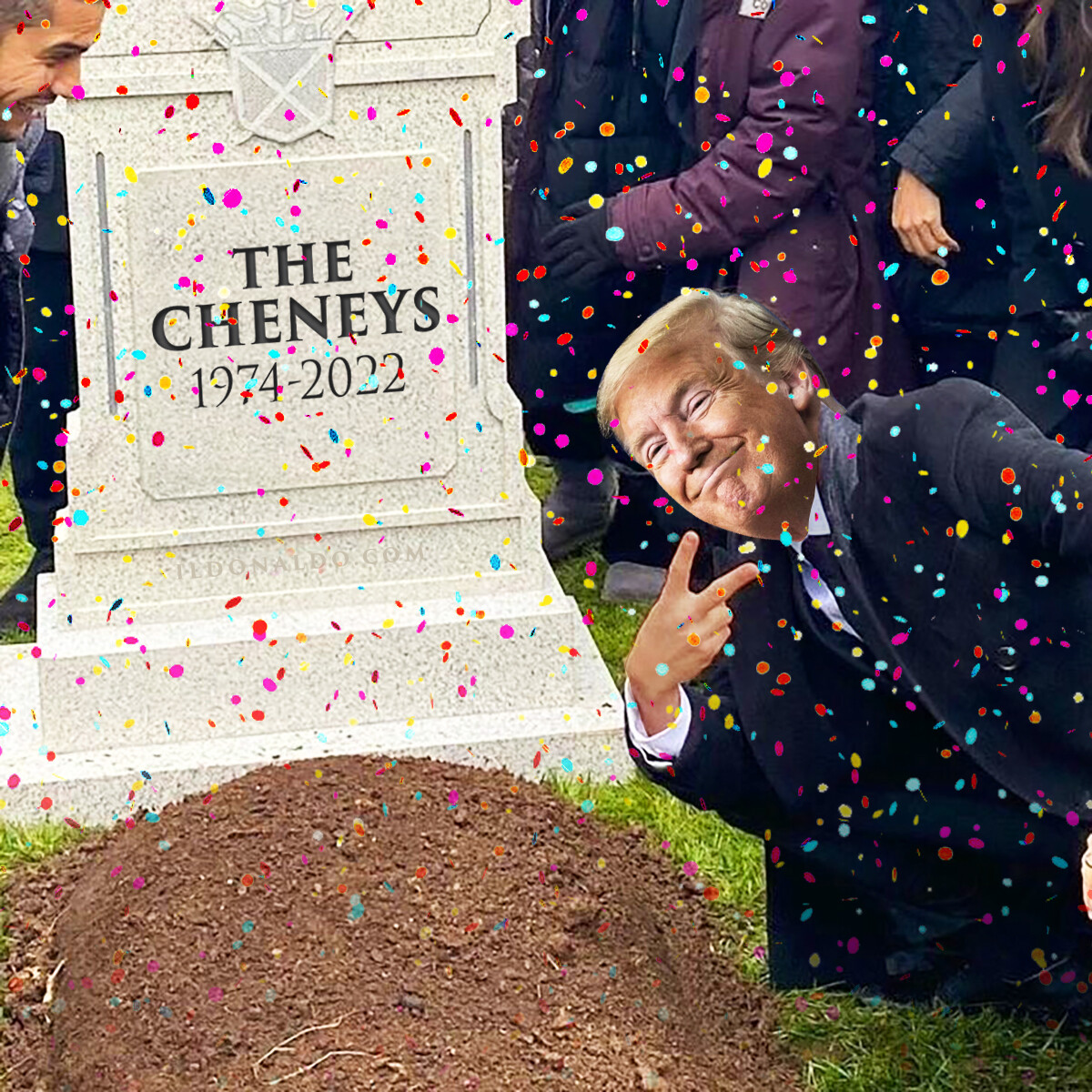