Merlin99 said:
Ok last question on this topic. Is this a zero sum issue, have all of the gains by the robinhood investors been paid by the institutional investors or has someone else been dragged into it?
Click to expand...

No, I don't think that's at all likely. And yes, other parties are involved.

We don't know who made what trades at what prices, so we can't put firm numbers on or even specifically identify all the winners and losers. But this is, in broad strokes, what I think is the likely result.

There were some funds that had heavily shorted GameStop. Some of them are surely big losers here. If they had sufficient unused capital, they could have weathered the storm and waited out the short squeeze. But that would have been risky and likely some weren't in position to be able to do that anyway - at least, not without selling other assets they had. So there will be large losses from original short sellers which were institutional investors.

There will also be short sellers that came in later and took advantage of the hyper inflated share prices - at $200, $300, $350 - to make a lot of money quickly. So there will be substantial gains from newer short sellers which were also institutional investors.

There will also be institutional investors who were long GameStop before this happened who took advantage of the inflated share prices to sell some or all of their positions. They effectively had money dropped in their lap. Mitigating their ability to take advantage of the situation was the reality that some of their shares were loaned to short sellers. So they might not have been able to immediately sell as much as they might have wanted to. At any rate, these institutional investors will have made a lot of money (from the price spike, if not on their GameStop investments overall).

Then there will be the retail investors - e.g., those from Reddit. Some of them will have got in early and out early and will have made a lot of money. Others will have got in late and out late and will have lost a lot of money. Those who understood what was going on - either because they intentionally caused it or just because they understand such things - will mostly be winners. Those who didn't will generally be losers, though some luck will be involved in determining that. In this situation, on the retail side, there will have been the players and the played. Some people used others so they could profit, some people got used. I suspect the number who fit better in the latter category will be far more numerous.

To the extent some people were consciously trying to pump the stock so they could profit when they dumped it, they may have still come out ahead because their gain on the overall price movement might outweigh the small amounts they might have lost on the repeated pumping trades. But, to the extent other retail traders were caught up in the furor and were essentially trying to day trade, they almost certainly lost - on net - to the professional day traders. That is to say, they most likely lost to the computers that professional traders use to trade in and out of positions based on very quick price movements. I just don't think it's possible for humans to beat the computers, in the aggregate, when it comes to trying to time trades minute by minute or second by second. So I suspect that, when it comes to the day trading aspect of this situation, retail investors were in the aggregate big losers while institutional investors - or professional traders - were in the aggregate big winners.

For me, the big question is which side of this described divide contrived this, assuming someone or some group did. Was it a savvy but unscrupulous institutional investor or professional trader? Or was it a savvy but unscrupulous retail investor? And was it an American (or group of Americans) or a foreigner (or group of foreigners)? I suspect we'll eventually find out, but it's possible the genesis of this is never entirely clear.

Sorry for... all the words.

Merlin99 said:
I got something out of this, not enough that I have a real understanding, but enough that I don't see the people doing the shorting as the bad guys now. Thanks for taking the time to go into all of these details.
Click to expand...

Looking at that again, I don't think I did a very good job of explaining the issues. If you're still interested, I found this. It might provide better insight. There are surely also some studies out there that dive deeper into, and better describe, the benefits and detriments.

At the core of Donald Trump's angry populist appeal was -- and is -- this sentiment: The elites think they know better than you. They think they can tell you how to live and what to believe. But guess what? We the people are smarter than the elites!

Trump elucidated this argument in its purest form at a rally in North Dakota in 2018 when he went on this riff:

I would mortgage my house if this were to happen: 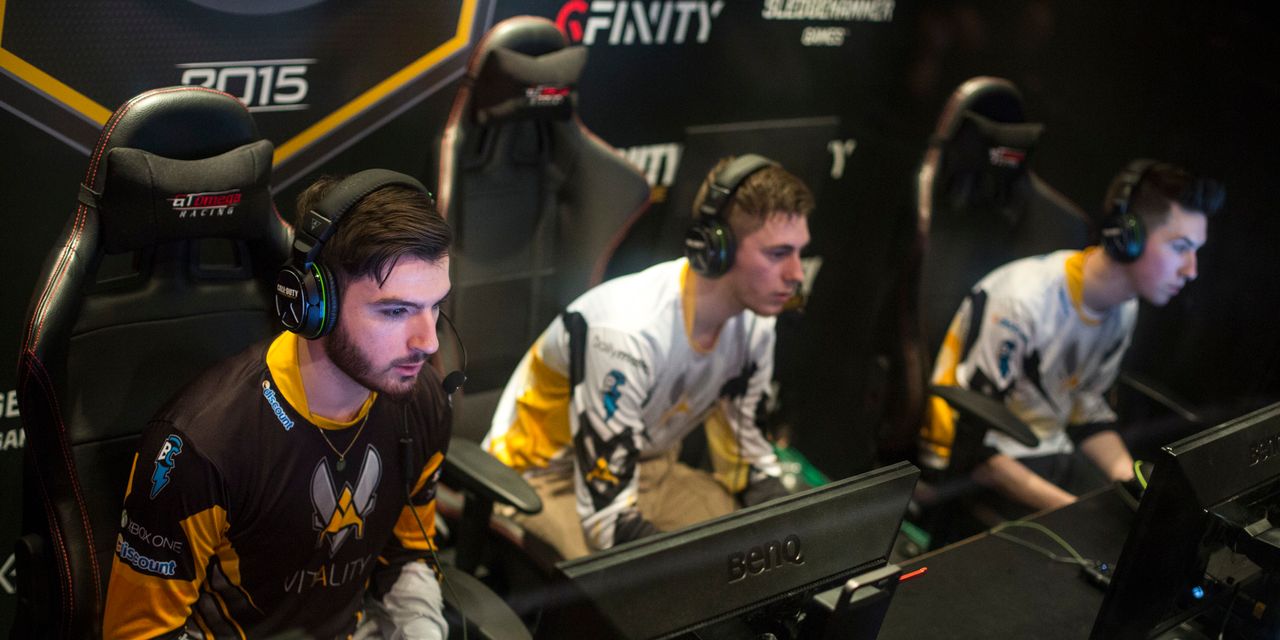 Got some AMC a few weeks ago, nothing as dramatic as GME, but a really nice and unjustified bump so far,

PREMO Member
I was able to get on the bandwagon on this one.
SLGG.
Earning will be coming out on 22 March.
Look at the volume trade.

https://finance.yahoo.com/quote/SLGG/
Something is going on.

DoWhat said:
I was able to get on the bandwagon on this one.
SLGG.
Earning will be coming out on 22 March.
Look at the volume trade.

I saw the number on that yesterday after close. Good move.

This week has been a blast for us holding GME
R

Getting closer and closer to $350!

rmorse said:
Getting closer and closer to $350!
Click to expand...

That was insane! GME dropping to levels not seen since checks notes yesterday.

rmorse said:
That was insane! GME dropping to levels not seen since checks notes yesterday.
Click to expand...

How about today? Bounced at 175.00 and AMC is falling into the buy zone this morning. I don't think AMC has finished its dip.

*But I suck at this soooo.
R

kom526 said:
How about today? Bounced at 175.00 and AMC is falling into the buy zone this morning. I don't think AMC has finished its dip.

*But I suck at this soooo.
Click to expand...

I need it to fall a looooot more before I can buy more and average down. It’s short sellers attacking the price again, as they’ve been doing for weeks/months. The daily volume doesn’t support organic price movement; it’s not a real reflection on the price. When the volume is high and it’s dropping like this, then I’ll be worried. I’m still very bullish on it. These attacks on the price are nothing new.

Fingers crossed it gets driven way down so I can average down even more but I don’t see that happening. Way too many upcoming catalysts (which is probably why the MM are pushing the price down).

I'm a small fry penny guy now, just getting my feet wet and did not ramp up enough courage to dive into GME when I opened my account. I now have to wait for the SEC to publish new guidelines in regards to OTCs on 3/19 (?). The MMs are effin with some of those stocks too. Of course some of the ones they are jacking with have left me bag holding.
R

kom526 said:
I'm a small fry penny guy now, just getting my feet wet and did not ramp up enough courage to dive into GME when I opened my account. I now have to wait for the SEC to publish new guidelines in regards to OTCs on 3/19 (?). The MMs are effin with some of those stocks too. Of course some of the ones they are jacking with have left me bag holding.
Click to expand...