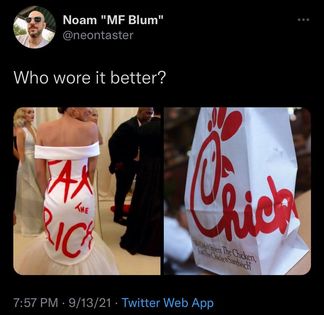 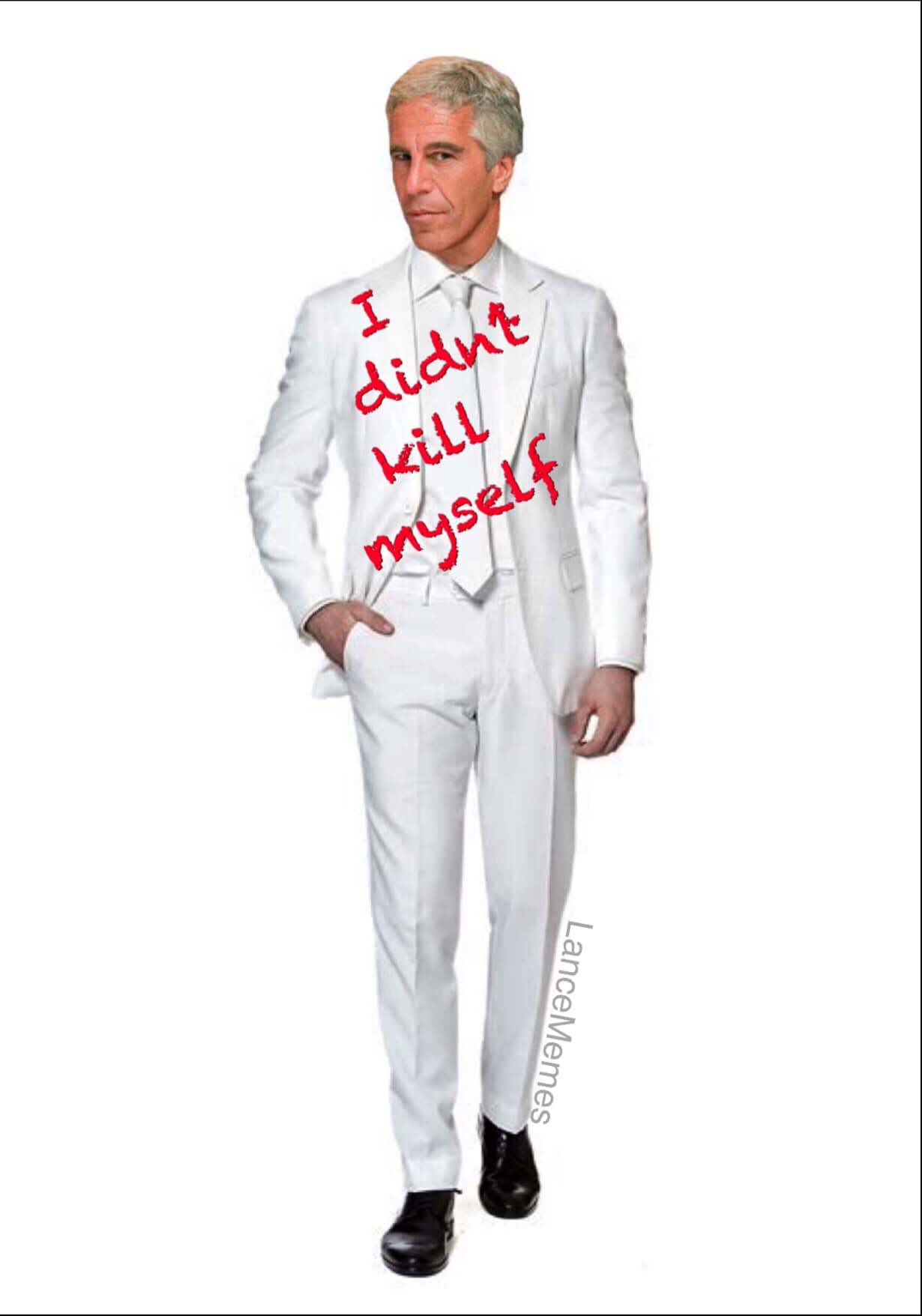 
Top responses online to AOC’s apparent sadness that Israel would be enabled to prevent terrorists from killing its civilians included:


!. Tears were fake she is a opportunist
2. Shes doesn't have the intestinal fortitude to be in Congress