gemma_rae said:
I only eat Whitey Waffles.
Click to expand... 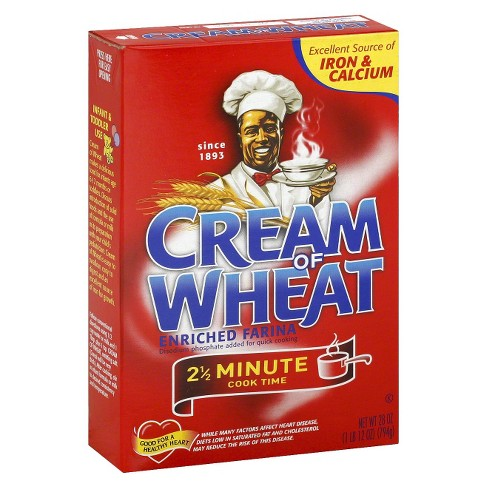 PREMO Member
Once again, the Onion was on to something...

PLANO, TX—When ballparks finally open again, those standing for the traditional seventh-inning stretch will be singing some different lyrics to "Take Me Out to the Ballgame."After over 100 years of selling its caramel popcorn snack under the name Cracker Jack, Frito-Lay announced today that it...

And made from Farina!! 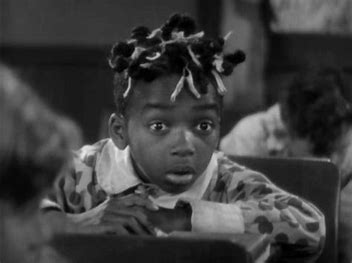 Skiing in the clouds

What kind of syrup goes with those?

My guess would be "REAL MAPLE SYRUP".

Crabcatcher79 said:
Aunt Jemima is a racist trope that has its basis in Minstrel shows along with the big nose and big lips stereotypes. View attachment 148936

It's high time she was retired.
Click to expand...

Lots of white wimmens inject collagen around their mouths so they can have those lips, too
H

Is it OK to laugh at the ignorance of these offended people, or is that racist?

It seems that white people are the only ones who can be offended and it doesn't matter.


GregV814 said:
“I don’t what vitamins is, but if they bugs, it ain’t got em” That was part of the cream of wheat darkie ad.
Google Image Result for http://historyapolis.com/wp-content/uploads/2014/01/cream-of-wheat-advertisement-december-1921-nypl-needlcraft-magazine-record-ID-19187351.jpg
Click to expand...

I love me some Creme Of Wheat, when I was a young'in in the morning. With a pat of butter and salt? Ummmm. Still do.

ginwoman said:
This is so sad. She is a symbol of comfort and good pancakes.
Click to expand...

And, she became very wealthy because of those pancakes. Good for her. It is hard to find that fact on the internet. Go figure. And, her death was being in the wrong place at the wrong time. RIP Aunt Jemima.

PREMO Member
And, I want to know how people feel about military and police who voluntarily put their lives in danger to
protect the USA.


Louise said:
And, I want to know how people feel about military and police who voluntarily put their lives in danger to protect the USA.
Click to expand...

Actually, educated people have an answer.

The police NEED to be abolished. But before your emotions take off with your brain, understand FIRST what police ARE, and understand SECOND what EDUCATED PEOPLE ARE PROPOSING.

First, the LEGAL DEFINITION of "Police Officer" is "Overseer of the labor force". That's the ACTUAL LEGAL DEFINITION. This means that police are, in fact, WHIP CRACKERS over the WORKING CLASS. There's NO WAY to misinterpret that. The police are CORPORATE ENTITIES that enforce UNLAWFUL ordinances and statutes. These unlawful acts carried out BY the police are, in fact, the primary source of problems WITH the police. This is because the corporatization America of has created a system of SUB-law called LEGAL. Legal is below Lawful...and many things which are LEGAL are UNLAWFUL, and in fact the MAJORITY of statutes and ordinances are, in fact, COMPLETELY Unlawful (and, in fact, unconstitutional).

BUT WHAT TO DO WITHOUT POLICE, you ask in sheer terror? Why, you EXPAND THE SHERIFF'S DEPARTMENTS NATIONWIDE. Why? Because the role of the Sheriff is actually SUPPOSED to be "LAW enforcement". Police aren't even SUPPOSED to do "law enforcement". AND the Sheriffs answer to a constitutional election process, meaning we can VOTE THEM OUT. You can't VOTE OUT a police officer.

Now. Argue with pure logic backed by reason AND LAW.

Bann said:
Lots of white wimmens inject collagen around their mouths so they can have those lips, too
Click to expand...

I love me some Creme Of Wheat, when I was a young'in in the morning. With a pat of butter and salt? Ummmm. Still do.
Click to expand...

You changing the names will just create another problem. You can't change them into a white person. That'll just create another more controversy. Even changing it to the tree it comes from name would make them upset. I'm sure if it changed to a number or symbol would cause problems. We should all just give up pancakes & waffles.
B

Kyle said:
... And yet I'll bet you're still gonna brush your teeth with Darkie Splooge!
Click to expand...

Truth in advertising. Or something.

PsyOps said:
For the same reason they don't know the historical relevance of the statues they are destroying. They don't care. They only care about what they see that offends them and demand that thing be changed or destroyed. I can honestly see them trying to destroy the MLK Jr statue either because it's a black man carved into white stone, or they just see a black man being exploited in a statue, be damned the facts behind his history.
Click to expand...

Or, as Vrai pointed out, they're just casting about for chit to bust up.
B

What kind of syrup goes with those?